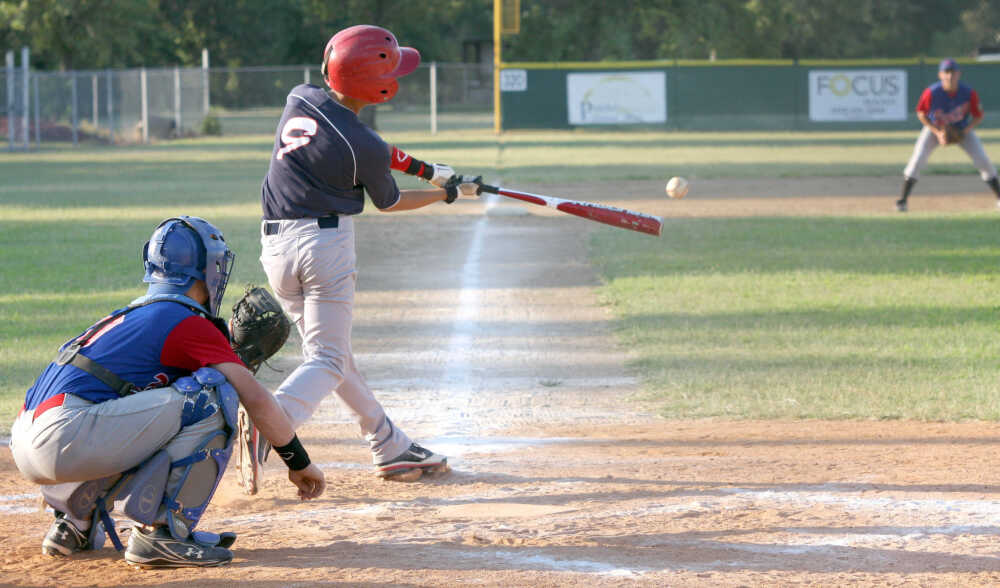 SIKESTON -- Starting this Friday at VFW Memorial Stadium, Sikeston Junior Legion Auxiliary Unit 114 will get a chance to defend its home turf when it hosts this year's Junior Legion District Tournament.

After consisting of only three squads the past few years, this year's tournament field will grow to four as newly formed Scott County Junior Legion Post 369 enters the mix. They'll be joined by teams from Cape Girardeau and Jackson to round out the field.

If Sikeston wants to make waves in this year's tournament they'll be forced to do it in the underdog position as they come in as the third-seed.

The tournament will be double-elimination with three games set for Saturday before a title game is played on Sunday at 1 p.m. If the team that comes out of the loser's bracket wins the first game Sunday, a second winner-take-all game will take place directly after the first contest.

After putting together a 3-1 record in the last four games of the regular season, Sikeston head coach Matt Johnson hopes his team can pull together for the first day of the tournament despite the fact they'll be missing a few key contributors.

"We're going to be short staffed again," Johnson said. "We're missing our normal leadoff batter (Audie Hay) and one of our more powerful hitters. One of our better pitchers is always playing for the Missouri Bulls so we'll be a little short staffed.

"But we've hit the ball real well. I think we're going to pitch either Chase Gaines or Luis Matos on Friday since both have been throwing pretty well. So I think if we come ready to play we should fare pretty well."

One thing going for Sikeston, win or lose on Friday, will be the addition of Hay back into the lineup for Saturday and Sunday's contests. He'll join John Foster, Blake Wolferdeng and Adam Kennard as players that Johnson will rely on for production at the plate.

Perhaps the biggest key to a late tournament run could rely on Sikeston's abundance of arms. Johnson expects Gaines, Matos, Nathan Hampton and Austin Brown all to be ready to go if called upon.

"I don't know how deep (other teams) go, but we do have three or four starting pitchers left that will be there. So we're able to go deep and if we can make it that long, hopefully that will be to our advantage."