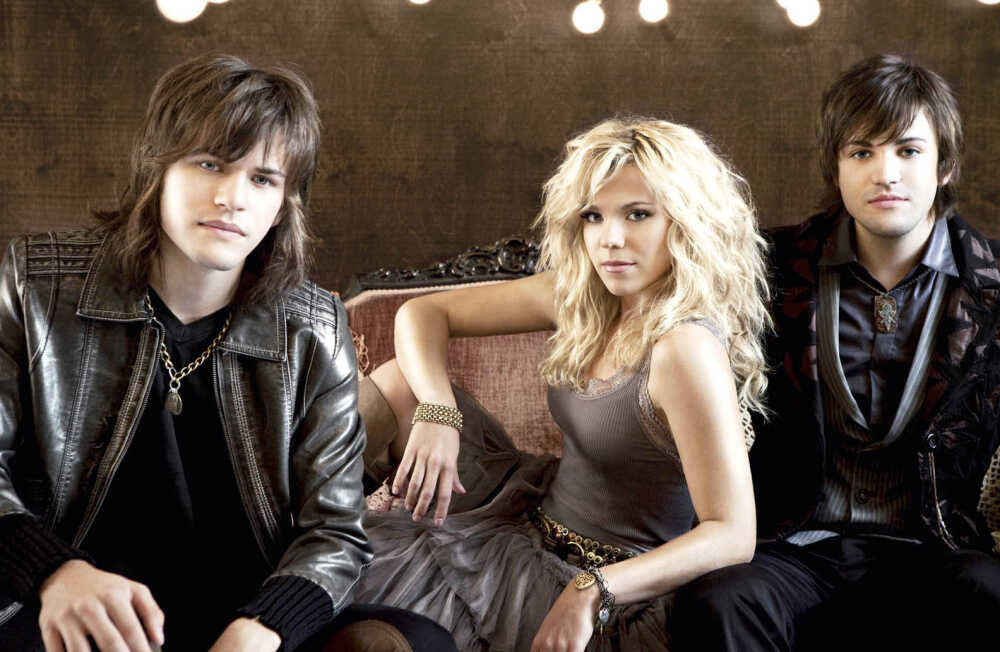 SIKESTON -- Kimberly Perry of The Band Perry said if the band isn't sweating while performing, then it's not earning its paycheck. Maybe that is why they were chosen as Wednesday's opening performance for the Sikeston Jaycee Bootheel Rodeo.

Craig Templeton, the entertainment chairman for the Rodeo, described the choice as a "no-brainer. Their talent level is top notch."