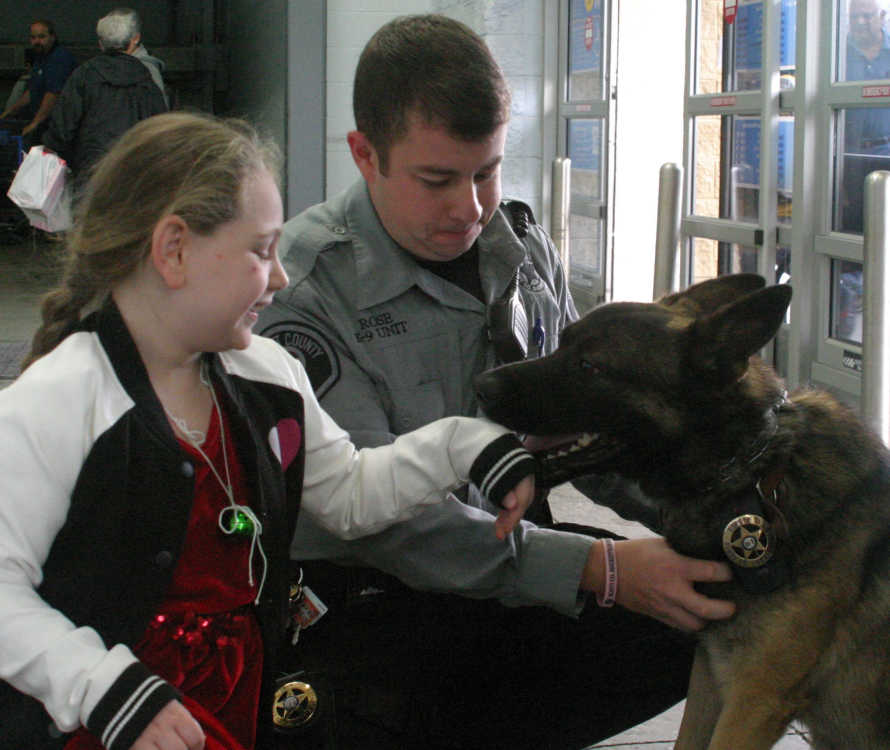 BENTON -- Scott County has another K-9 officer thanks to some support from the community.

Rex, Scott County's new K-9 officer, is already off to a great start, according to Scott County Sheriff Rick Walter, having already helped gather evidence for several cases since coming on duty on this fall.

Rose said he is "ecstatic" about being selected by the Sheriff to be the Department's K-9 handler.

"It was kind of a lifelong goal, a childhood dream," Rose said.

Walter said it has been a few years since his Office has a K-9 unit as the previous K-9 officer died of an illness.

But recent community support and an officer willing to be trained for the duty came together for a great opportunity.

"It fills in the void we've had since we lost our last dog," Walter said. "It's a handy tool."

For the complete article and more local news stories, see an upcoming edition of the Standard Democrat. For the electronic edition click here to log on.