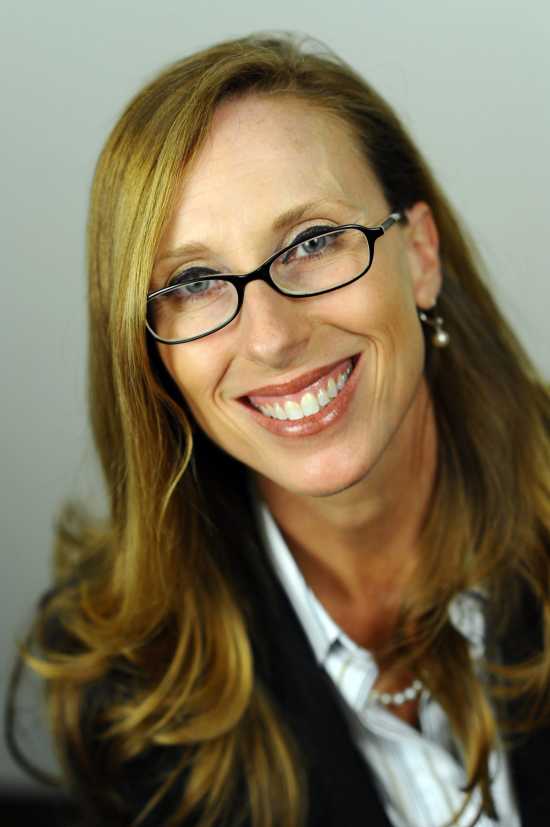 JEFFERSON CITY, Mo. - Opposition has mounted against Rep. Holly Rehder's bill to establish a prescription drug monitoring program, causing the Sikeston, Missouri, lawmaker to hold the bill from a vote on the Missouri House of Representatives floor.

Last year, a similar bill advanced out of the House with 107 votes before it was defeated in the Senate. This year, Rehder was expecting to lose about 20 votes -- enough to pass HB 1892, but creating a close vote.

She believes this could increase opposition in the Senate, which is why she wants to take time and educate her colleagues on the issue.

"It's important for me to address the concerns of my colleagues," Rehder said. "I want it to be the best bill it can be."

One of the most vocal opponents is Rep. Jay Barnes, R-Jefferson City, who sent an email to fellow representatives about the issue. In it, he refers to a dissenting decision from a U.S. Supreme Court Justice Louis Brandies on wiretapping to illustrate how a monitoring program might affect a citizen's privacy. He called the drug monitoring program in Rehder's bill a dragnet.

"Under PDMPs, all painkiller prescriptions are monitored by the government. The tracking occurs whether the Missourian is an innocent 82 year old grandmother with a broken hip or a three-time convicted drug dealer," Barnes wrote. "The PDMP logic tree works like this: because some people abuse prescription painkillers government should track all people who use them -- regardless of whether a person has done anything wrong.

Barnes' bill, HB 1922, would create a prescription drug-abuser database. The database also would be run through the Department of Health and Senior Services, and people would be registered for the list based on:

* a federal or state conviction of possession or use of a controlled substance,

* if they want to be on the registry,

* if they are referred by a parent,

* if they are referred by rehabilitation facility employee with the consent of the patient.

The person would be notified by mail and could appeal their listing on the database. Barnes said it would be similar to a problem-gamblers list.

Rehder argued against opposition to her bill based on privacy concerns. Missouri already has the Missouri Health Net system for Medicaid patients and a database for all pseudoephedrine purchases to stop methamphetamine labs.

"The people on Medicaid, they opted to be, but if it's a liberty issue, why aren't we concerned about everything?" Rehder said.

Missouri is the only state without a prescription drug-monitoring program, and Rehder said there have been no privacy complaints about such programs in other states.

The Concerned Women for America of Missouri also do not think monitoring programs will work.

"If we're the only state that doesn't have it; why aren't we the worst?" the Concerned Women's director, Bev Ehlen, said. "There are 14 states worse than us."

Ehlen would be more interested in a bill that was more stringent on doctors.

"It's not mandatory for a doctor to participate," Ehlen said.

Some of the statistics Rehder referred to in the past have come when other states that require doctors to check the prescription-drug database.

New York required doctors to check the database before prescribing drugs in 2012, and the state saw a 75 percent drop in patients seeking drugs from multiple doctors, according to the CDC.

Tennessee instituted the same requirement in 2012 and saw the number of patients seeking prescriptions from multiple doctors fall by 36 percent, the CDC reported.

"It's like having a carpenter with a hammer -- if he doesn't use it, nothing gets built," a drug-monitoring opponent, Mart Staggs, said.

Ehlen and Staggs think the database should only apply to opioids and not all controlled substances.

"Some are spreading the word that PDMPs aren't working," Rehder said. "The issue is that this is an epidemic that is ever increasing. ... You haven't had another state say, 'This isn't working; we're not going to spend money on it.'"

There are many more organizations supporting a prescription drug monitoring system than opposing one. At a committee hearing last month, 34 organizations and businesses came to support the bill, including pharmacy, physician, law-enforcement, retailer and business groups.

Karen Buschmann, vice president of communications for the Missouri Chamber of Commerce and Industry, said one of the side benefits of such a law would be it could decrease insurance costs for employers.

"It really is a commonsense law," Buschmann said.

"This issue if critical to our state," Wallingford said. "We don't want to be the medicine cabinet for people coming to Missouri and doctor-shopping."

Rehder continues to have support from law-enforcement officials such as Cape Girardeau County Sheriff John Jordan.

"I'm a very staunch supporter of a person's individual rights, but you've got to look at what it's doing inside your community," Jordan said.