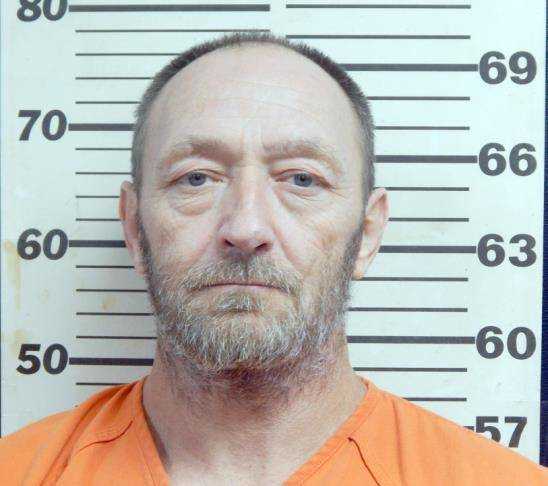 CHARLESTON, Mo. -- Police are searching for an inmate who escaped Saturday from the Mississippi County jail.

"Lusk used that access to reach the roof of the facility and escape. Lusk was being held on a warrant from Stoddard County," Tragesser said.

Lusk was being held on felony charges. If seen, Tragesser said do not approach him but contact the Mississippi County Sheriff's Department at 573-683-2111, a local police department or dial 911.