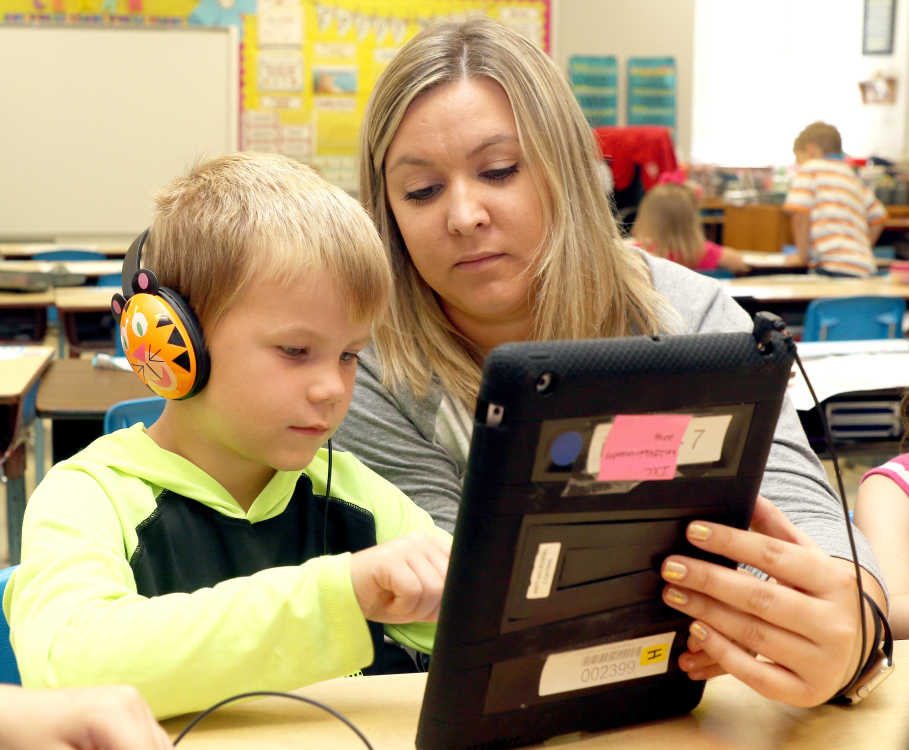 “I’m pleased to celebrate with you as your school is named a National Blue Ribbon School,” said DeVos in a video message to the honorees. “We recognize and honor your important work in preparing students for successful careers and meaningful lives. Congratulations on your students’ accomplishments and for your extraordinary commitment to meeting their unique needs.”

The recognition is based on a school’s overall academic performance or progress in closing achievement gaps among student subgroups.

Now in its 36th year, the National Blue Ribbon Schools Program has bestowed recognition on more than 8,800 schools. On November 7-8, the Secretary and the Department of Education will celebrate with 300 public and 49 private school honorees at an awards ceremony in Washington, D.C.

All schools are honored in one of two performance categories, based on all student scores, subgroup student scores and graduation rates:

• Exemplary High Performing Schools are among their state’s highest performing schools as measured by state assessments or nationally normed tests.

• Exemplary Achievement Gap Closing Schools are among their state’s highest performing schools in closing achievement gaps between a school’s student groups and all students over the past five years.

Up to 420 schools may be nominated each year. The Department invites National Blue Ribbon School nominations from the top education official in all states, the District of Columbia, Puerto Rico, the Virgin Islands, the Department of Defense Education Activity and the Bureau of Indian Education. Private schools are nominated by The Council for American Private Education (CAPE).