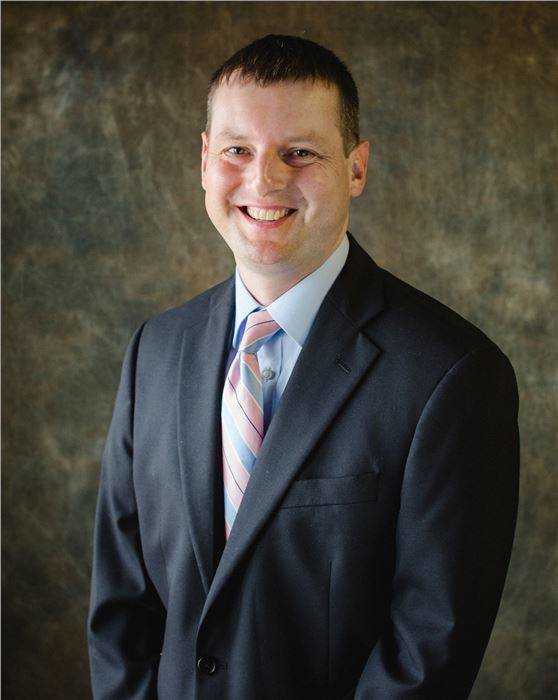 SIKESTON—Shaun D. Hanschen of Sikeston was recently recognized with two distinguished awards for his legal work in Missouri.

Missouri Lawyers Media recognized Hanschen as one of 45 Up & Coming attorneys in Missouri who demonstrate professional excellence while making a positive impact on the profession and community early in their careers.

Hanschen is a member of Blanton, Nickell, Collins, Douglas and Hanschen, LLC. He has extensive litigation and appellate experience in Missouri and before the Eight Circuit Court of Appeals.

“Shaun has a strong background in appellate work. He is known around Missouri as an outstanding legal writer and scholar. The Missouri Bar Foundation selected him for this award in recognition of his talents. His partners congratulate him on both of these prestigious awards.” said Joseph C. Blanton Jr., member, Blanton, Nickell, Collins, Douglas and Hanschen.

Hanschen is a graduate of Jackson High School and attended the University of Missouri where he earned a B.S. in Political Science with a minor in Spanish. He graduated Summa Cum Laude and is a member of Phi Beta Kappa. He attended law school at the University of Missouri where he was a member of the Missouri Law Review and the recipient of the award for Highest Scholastic Achievement among third year law students. Hanschen was also chosen as a member of the Order of the Coif. Following graduation, Shaun clerked for the Hon. Phillip R. Garrison of the Missouri Court of Appeals, Southern District. He is licensed in Missouri, Illinois, Arkansas, the United States District Court for the Eastern District of Missouri, and the Eighth Circuit Court of Appeals. 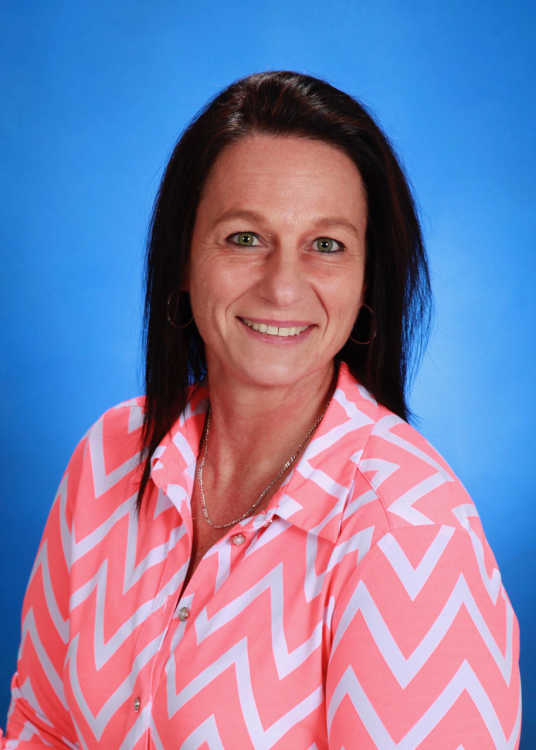 She earned her Master of Science in nursing from Maryville University in St. Louis, Missouri and is Board Certification from the American Nurses Credentialing Center.

Nurse practitioners are nurses who have undergone advanced training and are able to diagnose and treat illnesses and injuries, order lab work and imaging tests, and write prescriptions. They can manage many health conditions, teach health promotion and help patients with disease prevention. 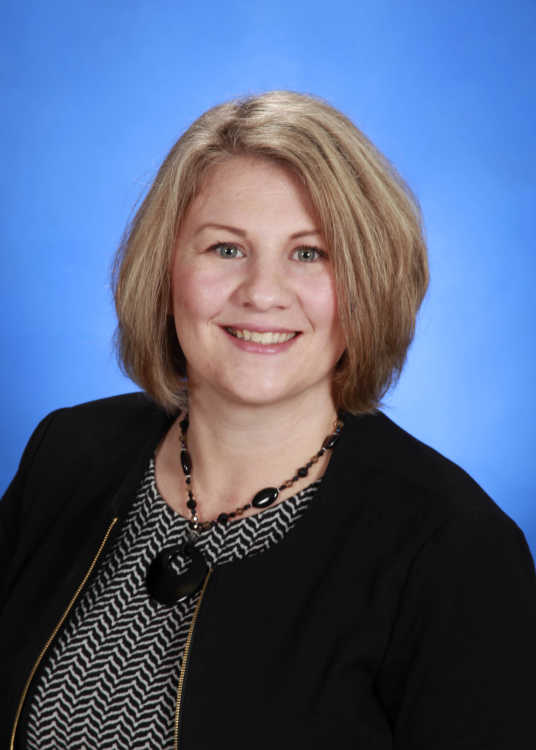 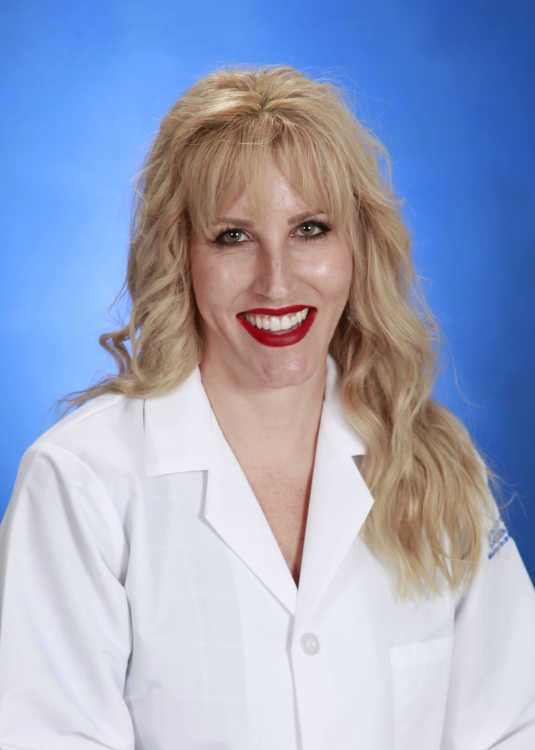 Wills earned her medical education from Southern Illinois University in Carbondale, Illinois. She is board-certified from the National Certification Board for Diabetes Educators. Prior to Saint Francis, Wills worked in Herrin, Illinois and has 11 years of experience in endocrinology.