Filing for school board slots underway 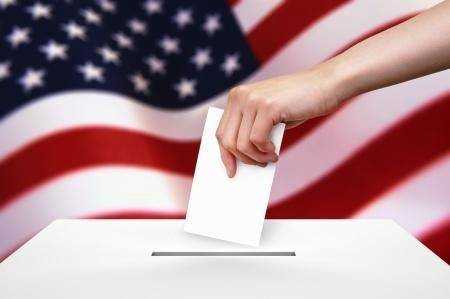 SIKESTON — Filing for school board races is underway, and some races are beginning to take shape for the April municipal election.

In the Sikeston R-6 School District, three-year terms held by longtime board members Scott Crumpecker and Rebecca Steward will end in April. As of Friday, Steward is the only candidate to file. Candidates can file in the office of Bryan Nickell, R-6 board of education secretary, located at 219 S. Kingshighway in Sikeston.

To file, candidates will sign a “Declaration as a Candidate” form which asserts that they meet all of the qualifications to be on a school board. Some of those requirements include: U.S. citizenship, resident taxpayer of the district for more than one year, at least 24 years of age, no federal felonies or misdemeanors, no state felonies and the candidate does not owe any delinquent taxes, etc.

Filing must be done in person unless they are prohibited by physical disability from appearing in person or are active duty military. Candidates are also given documents regarding Missouri campaign laws for their use and reference.

According to the Missouri School Boards’ Association, a school board member has several basic duties, including attendance at school board meetings; staying informed of school district issues by engaging in training; and following confidentiality and other laws.

For most local school districts, filing takes place in a district’s board of education/central office during regular hours. Patrons are reminded school district offices will be closed for the Christmas and New Year’s holidays.

One of those is Scott County R-4 “Kelly” whose board members, Johnny Felter and Paul Ruff, have three-year terms that end in April. Ruff was appointed to the board following the death of board president Roger Neumeyer who passed away in July. As of Friday, filing so far are Ruff, Rob Staggs and Dorothy Lewer. The district lets out Dec. 19 for the holiday break and offices will reopen Jan. 3.

A race has already formed in the New Madrid County R-1 as both incumbents, Jenny Cope and Ryan Eddy, filed for candidacy as well as Dustin Redden. The district office will be open through Dec. 20 and reopen Jan. 7.

Carlin Bennett and Darrin Davis are the members of East Prairie R-2’s Board of Education whose three-year terms expire in April. As of Friday, no one had filed for candidacy yet. School will let out Dec. 19 and resume Jan. 3.

In the Portageville School District, three-year positions held by Micah Rone and Michael Prince expire in April. As of Friday, Prince is the only candidate to file. The district will close for the holiday break on Dec. 21 and reopen Jan. 7.