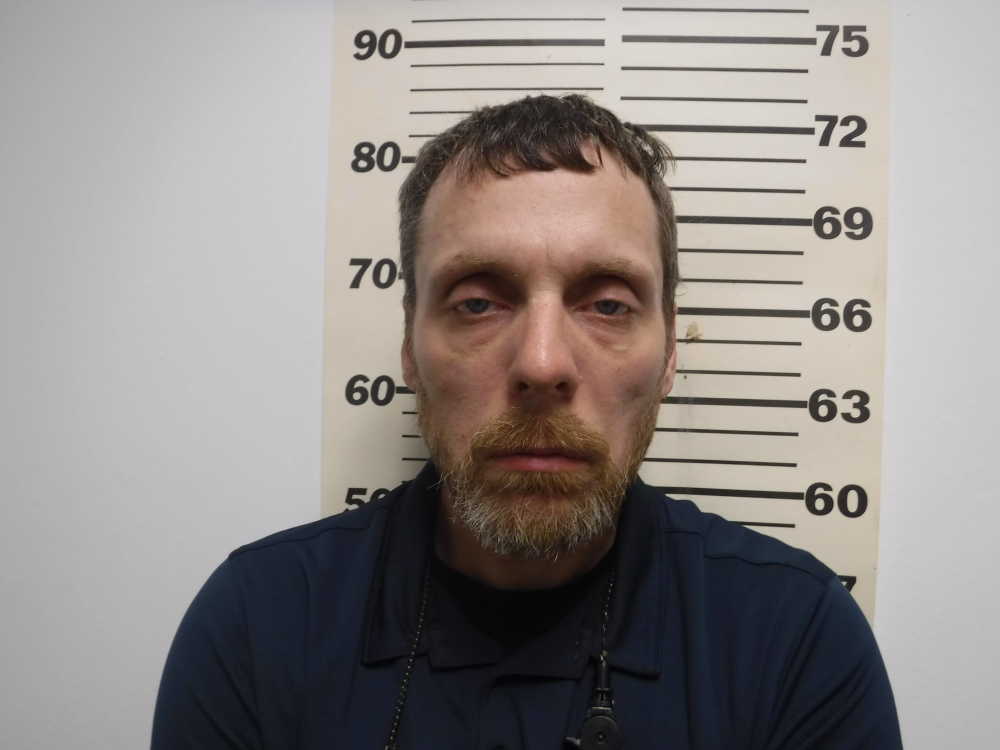 Michael Earnheart, 41, is charged with first degree drug trafficking, delivery of a controlled substance and driving while revoked.

At 12:10 p.m. Thursday, officers with Charleston Department of Public Safety investigated a report of a person asleep in a vehicle on the parking lot of the Flying J Truck Stop, according to Chalreston DPS Director Robert Hearnes. The vehicle was reported to be blocking the gas pumps.

“Investigating officers believed that the driver was under the influence and he was taken into custody on traffic violations,” Hearnes said. “During a search of the vehicle, officers located approximately 60 grams of methamphetamine, heroin and materials used in the distribution of illegal drugs.”