New Madrid Chamber honors four for their dedication to community 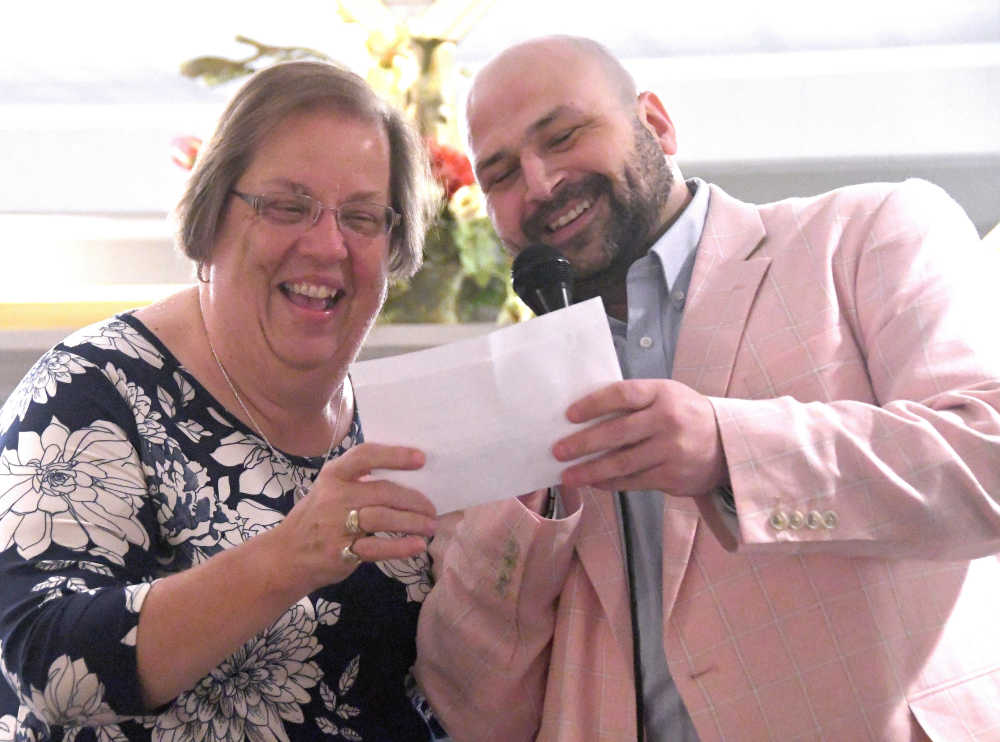 Janice Craft was honored as the New Madrid Chamber of Commerce's Teacher of the Year for her years of service to the New Madrid County R-1 School District. Prior to the presentation of the plaque, emcee Chip Porter and Craft sang a song she taught her Spanish students, including Porter.
Jill Bock/Standard Democrat

NEW MADRID, Mo. - Although the honorees at the New Madrid Chamber of Commerce’s Awards Banquet came from varied backgrounds and were cited for different reasons, emcee Chip Porter, saw that each had something in common as he prepared to introduced them during the March 26 presentation.

Porter pointed out each was dedicated to the local community over many years.

“The winners tonight not only sought to better themselves and their families but they bettered their community along with that,” said Porter. “They looked at what they could do within the community that would made it better and they took advantage of those opportunities.” 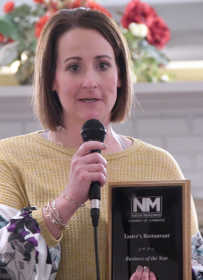 Cooper, who is a master sergeant with the Missouri State Highway Patrol, was nominated by his fellow law enforcement officers for his years of service to Southeast Missouri and specifically to New Madrid.

In accepting the award, Cooper expressed his appreciation and noted it is never just one officer who solves a crime. 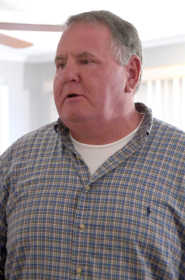 Bud Cooper, an investigator with the Missouri State Highway Patrol, speaks to the guests at the New Madrid Chamber of Commerce Awards Banquet Tuesday, March 26. Cooper was honored as the Chamber's Man of the Year.
Jill Bock/Standard Democrat

“It takes the entire community network of all of us coming together to do anything. They people of the community like you help us achieve our final goals or achieve a final conclusion,” Cooper said.

Craft as Educator of the Year has worked for nearly 40 years as a teacher, including as Spanish instructor at New Madrid County Central High School.

Craft said she was surprised and appreciative of being selected for the honor. 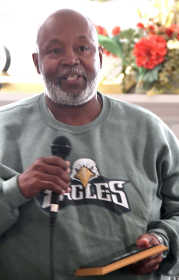 “I’ve always wanted to be a teacher ever since I was 3 years old and my dream came true. I became a teacher and I loved it,” said Craft, who added although she is retiring she may return to the classroom as a substitute teacher.

According to Porter, Ross’s efforts as a volunteer go back many years. He noted Ross spent a number of years as a coach, volunteering to help youth learn baseball, basketball and football skills.

“Last year he gave away 55 bikes and this year he hopes to donate more than 55. Not only is he performing a community service but promoting health and wellness, which is a big deal in this video game age,” said Porter, who went on to urge those attending to donate to the effort.

After thanking the Chamber for his award, Ross thanked the children at New Madrid Elementary for inspiring him.

“It isn’t about winning an award, it is about the kids. I have 300 kids that I care deeply about. If it wasn’t for them I don’t think I would be here right now. They are what keep me motivated, keep me going. I count on them like they count on me.”

Also honored for giving back to the community was the Business of the Year, Taster’s Restaurant.

Many local organizations have benefited from the restaurant’s efforts, according to the Chamber including Hope Exchange, Shop With a Cop, Mr. Joe’s Bikes, local churches and local schools.

They are always giving,” Porter noted. “This is an award they deserve.”

Accepting on behalf of the restaurant was general manager Lana Richmond.