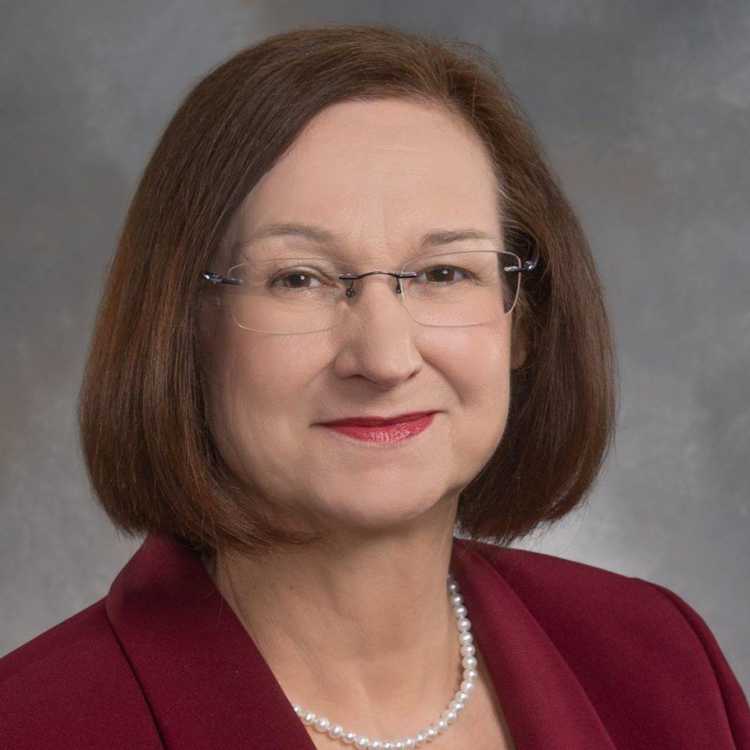 SIKESTON — American Legion Auxiliary Unit 114 will host National President Kathy Dungan on Saturday during a stopover in her year-long nationwide tour to call on community members.

Dungan will have the opportunity to learn about veteran support efforts in Sikeston. During her visit, the leader of the world’s largest women’s patriotic service organization will have a breakfast at 9 a.m. at Sikeston American Legion Post 114, then be escorted to the Missouri Veterans Cemetery/Stars and Stripes Museum in Bloomfield. She will also tour the Sikeston’s Veterans Park, Legion Park and the Sikeston Depot Museum. From there she will attend the Sixth Annual Bowling Tournament which is the kickoff to the Sikeston American Legion’s Poker Run and Cook Off for the Missouri Veterans Cemetery. The national president will end her day-long visit as an honored guest at dinner at Lambert’s Cafe

Dungan, of Wesson, Miss., was elected national president of the ALA during the 98th ALA National Convention in August 2018. During her term, Dungan has chosen to highlight the problems women veterans face – particularly the needs of homeless women veterans including post-traumatic stress disorder, military sexual trauma and suicide.

Dungan, an ALA member for 40 years, is eligible for membership through her father Wittie Card who served in the Army during World War II.

Founded in 1919, the American Legion Auxiliary (ALA) helps to advance the mission of The American Legion. With nearly three-quarters of a million members, the ALA is the world’s largest women’s patriotic service organization and one of the nation’s most prominent supporters of veterans, military, and their families. ALA members volunteer millions of hours annually, with a value averaging $1.1 billion each year. From helping to draft the GI Bill in 1944 to advocating for veterans on Capitol Hill, The American Legion Family has been instrumental in advancing legislation that improves the quality of life for our nation’s veterans. To learn more and get involved, visit www.ALAforVeterans.org.