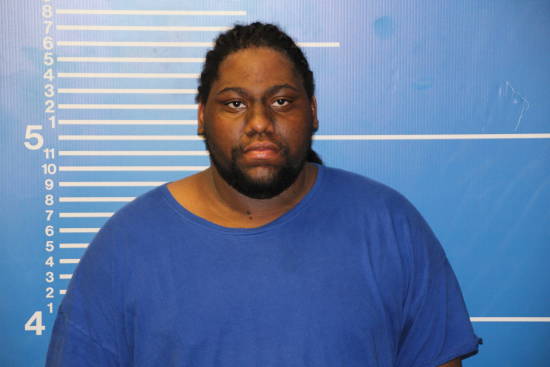 SIKESTON — An in-home health care worker has been charged in last month’s unexplained death of a Sikeston man.

Tyrone B. Scott Jr., 24, is charged with a class A felony of first degree assault (or attempt-serious physical injury or special victim) and first degree involuntary manslaughter, according to a news release from Sikeston Department of Public Safety.

Around 6:40 p.m. June 5, officers with Sikeston DPS responded to 1513 E. Kathleen in reference to the death of 22-year-old Milan Thompson of Sikeston.

“Officers were told an in-home health care worker took Thompson with him to run errands that day. It should be noted that Thompson had the worker in his home because of his mental status,” said Sikeston DPS Assistant Chief Jim McMillen.

According to the report, the health care worker believed Thompson got overheated and thought he might be suffering from heat stroke. Officers were told the worker did take Thompson with him to an out-of-state doctor’s appointment.

Scott County Coroner Scott Amick arranged for an autopsy of Thompson to be conducted, but investigators are still waiting for the results to be released, McMillen said. The worker in question cooperated with detectives and gave a statement about what took place that day, and police have been in touch with authorities in Cairo, Ill.

The investigation led to police filing on Monday charges against Scott. Once charges were filed, family members of the victim contacted police and advised Scott’s location.

More information will be released as it develops, McMillen said.