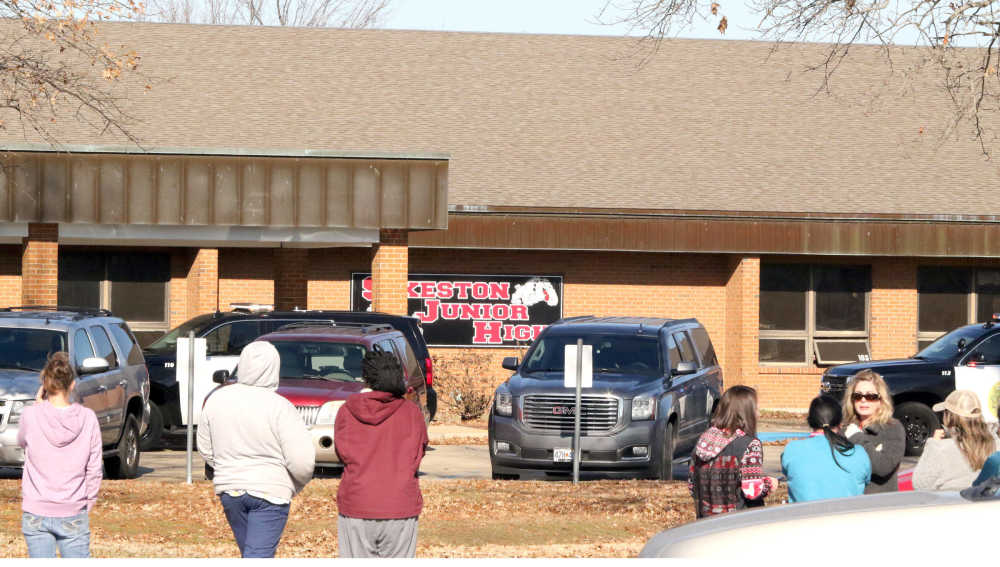 Sikeston DPS gave an “all-clear” at just after 11 a.m. as officers are currently doing a precautionary search at the Junior High and High School. All students have been reported safe.

Sikeston schools released a statement on social media that the schools were on lock down and have asked for parents to not call schools or show up at the schools. However, several parents are currently standing outside the Junior High awaiting to check on their children.

At noon, Sikeston schools said that the lock downs had been lifted and that all students and staff are safe.

Parents are being allowed to check out students using the standard checkout procedures set forth by administration.

This story will be updated.