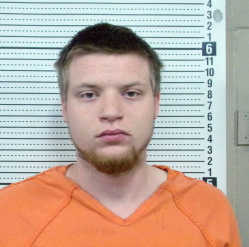 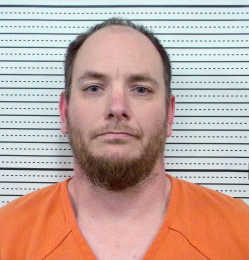 Gary Lutes, 39, of Sikeston and Zachary Moore, 23, of Scott City are each charged with three counts of Class D Felony of delivery/possession of controlled substance at a county jail.

Detectives with the Scott County Sheriff’s Office were able to identify Lutes as the person who dropped the hair clippers off at the Jail, the sheriff said.

During the investigation, detectives discovered Moore helped package and conceal the narcotics inside the hair clippers that were meant for his brother, who is an inmate at the Scott County Jail, Drury said in the news release.

Lutes and Moore were arrested and transported to the Scott County Jail where they were formally charged and remain in custody. Bond for each was set by the court at $40,000 cash or surety.

Two inmates currently being held in the Scott County Jail, Michael Moore, 28, and Demarcus Arterberry, 29, were also charged with orchestrating the delivery of the contraband. Probable cause affidavits have been submitted to the Scott County prosecutor for review against the inmates for delivery/possession of controlled substance at a county jail.