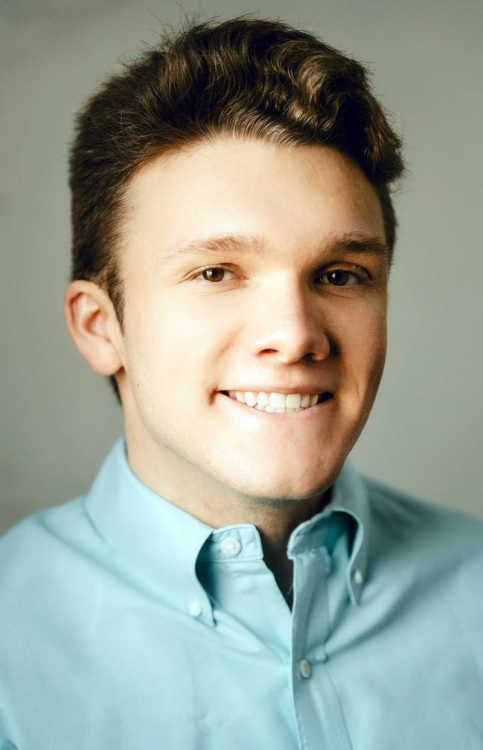 Sikeston Public Schools Foundation, which sponsors the monthly program, names two seniors each month for the honor during the 2019-2020 school year.

Cox, who is the son of Leven and Shelley Cox, is president of the Bleacher Bums, member of National Honors Society, member of DECA and reporter for the Bulldog Barker. In his spare time, he enjoys learning, playing guitar, building computers, exercising, watching movies/TV and playing video games. 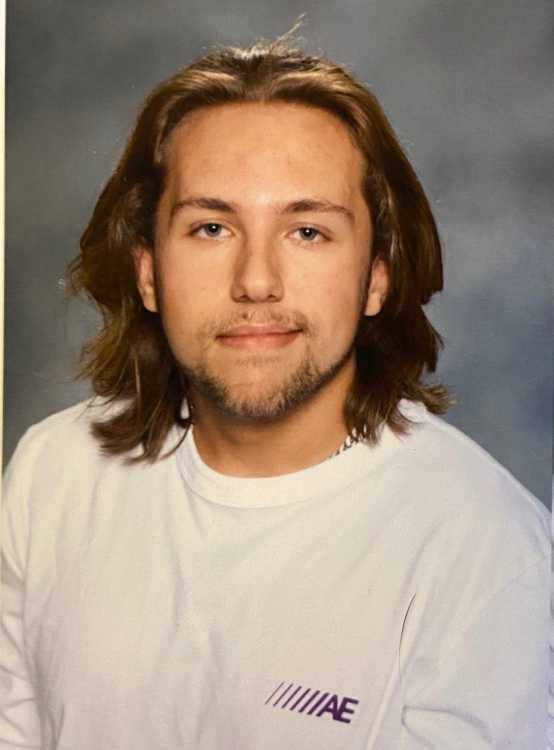 Crowe is the son of Kelly and Fred Crowe. He is active in FBLA, Bleacher Bums and Foreign Language Club. His hobbies include working out, playing Playstation 4 and hanging with friends.