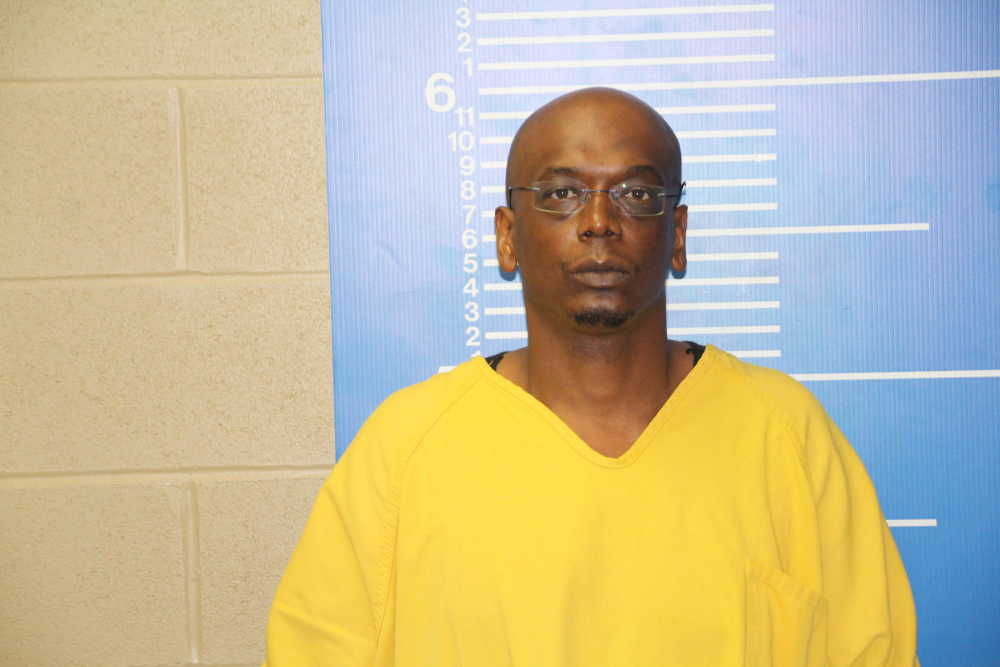 SIKESTON — Charges have been filed in a Sikeston stabbing death.

According to a release from Sikeston Department of Public Safety Director Jim McMillen, Joseph B. Cannon, 40, of Poplar Bluff, was charged with second degree murder and armed criminal action.

Cannon is accused of the murder of Nina Pop (aka Jared Tipler).

According to McMillen, about 9 p.m. May 3, Pop’s body was found in her apartment at 600 S. New Madrid St. in Sikeston, the apparent victim of a knife attack.

The SEMO Major Case Squad was immediately activated and have been working alongside Sikeston DPS since that time. Evidence was gathered and charges were filed through Scott County on Cannon.

Cannon was arrested at 11:17 a.m. in Dexter and remains in custody with no bond.

“We are continuing this investigation and will have many other steps to finalize before the case is concluded,” McMillen said. “Having said that, we are pleased to have enough evidence to charge someone for this brutal act. Several people came forth, offering information, which assisted us greatly in this investigation. We have little doubt this homicide has upset many people in the community and we are thankful we were able to charge the suspect.”

“I want to thank all of those involved, especially those citizens who came forth with information,” McMillen said. “Without everyone working together, these types of cases can go unsolved.”