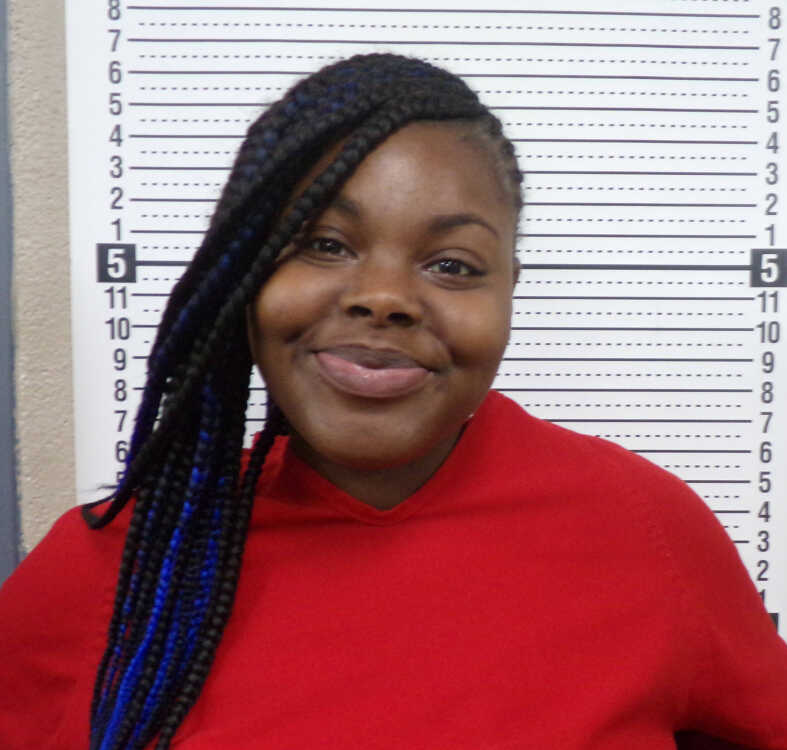 SIKESTON — A Howardville, Mo., woman accused of stabbing another woman in the neck has been formally charged through Scott County.

Briesha Danielle Timothy, 21, of Howardville is charged with felony first degree assault, armed criminal action and unlawful use of a weapon, according to online court records. On July 6, Timothy was arraigned in Scott County Court, where she entered a plea of not guilty for the July 4 stabbing that injured another woman.

At 5:58 p.m. July 4, Sikeston Department of Public Safety officers and South Scott EMS were dispatched to the intersection of West Murray Lane and Clayton Avenue in reference to a subject stabbed in the neck, according to Sikeston DPS Public Information Officer Evelyn Aceves.

Officers arrived on scene and located a female victim who was lying on the ground, bleeding from her neck and left arm. The woman was transported to a local hospital for her wounds.

Witnesses on scene identified the suspect as Timothy and told police she fled the scene heading west on West Murray Lane in a white SUV with writing on the side. Witnesses also identified the male driver, who was the owner of the vehicle, according to DPS reports.

An officer made contact with the victim at the hospital and was able to get a statement from her. The woman told police she and Timothy are cousins and have both been romantically involved with the man who was driving the SUV for some time. She said Timothy called her from the man’s phone and was arguing and wanting to fight her. The victim said she asked the man where they were located, and he told her, according to DPS reports.

The victim told police she began to walk from Ann Street east on Murray Lane and saw the man’s vehicle turning the corner near Coleman Street.

According to the victim, the man stopped the vehicle; she was going to walk to the driver’s side to talk to him. Before she could contact him, Timothy exited the vehicle and allegedly began attacking her, the victim said, adding she was able to push Timothy into the door of the vehicle and then run away.