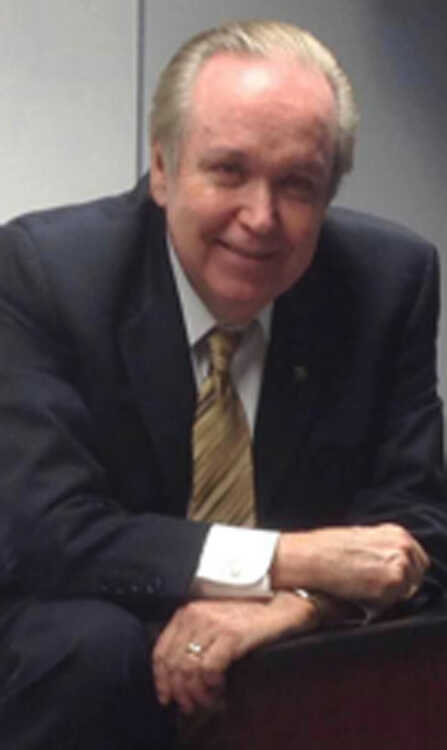 SIKESTON — An international evangelist will be speaking at the First Baptist Church in Sikeston Aug. 2-5.

Hunter received his Bachelor of Science degree from Tennessee Tech University in Cookeville, Tenn.; his Doctor of Theology from Trinity Theological Seminary in Newburgh, Ind.; and his Doctor of Ministry from Luther Rice Seminary in Jacksonville, Fla.

Hunter pastored churches in Tennessee from 1962 to 1981 when he accepted the call to the 2,600-member Jacksonville Baptist Church in Jacksonville, Fla., where he served until January 1991, growing the membership to 5,100.

In 1991, Hunter entered into full-time evangelism and founded Trinity Crusades for Christ and since that date he has served as the evangelist for over 500 local church crusades and area crusades, recording over 173,000 public decisions for Christ.

Besides authoring six books, he has recorded two albums of gospel music and has been asked to appear in concert to sing with such notables as Elmo Mercer, J.D. Sumner and the Stamps Quartet and the Masters V. He has appeared in television forums and newspapers, hosted a daily call-in radio show and served on various committees of state conventions while serving as the key-note speaker at conferences, seminars and colleges.

He has also spoken at public and private schools on teen suicide prevention. Trinity Crusades for Christ is regularly invited to share the Trinity Teen Suicide Prevention Program in high schools across America. In fact, through this special ministry, over 1.2 million teenagers have heard a positive message about good choices for life over the last 16 years in face-to-face assembly programs.

In November, 2005, Dr. Hunter was inaugurated as the fourth president of Trinity College of the Bible and Theological Seminary (previously located in Newburgh, IN, now located in Evansville, IN) and served as president for 10 years. He now serves as Trinity’s Chairman of the Board of Regents, and continues to travel around the world doing revivals and crusades for Trinity’s Crusades for Christ ministry.

Hunter and his wife, Marilyn, reside in Newburgh, Ind., and have two sons, Chad and Braxton.