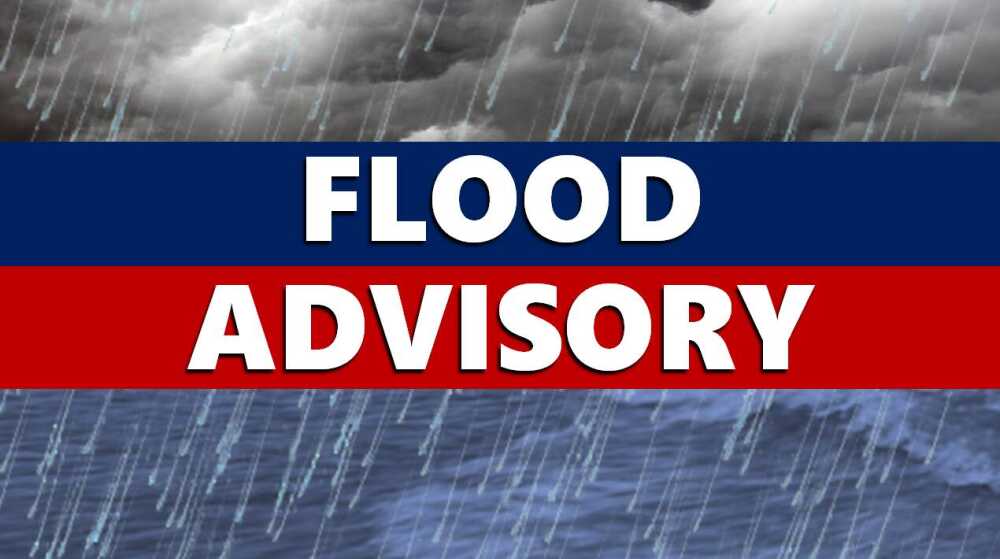 The National Weather Service has issued a flood advisory for counties of Scott, Stoddard, Bollinger and Cape Girardeau until 12:45 p.m. Tuesday.

According to the NWS, at 9:45 a.m., Doppler radar indicated heavy rain with thunderstorms are likely through late morning. Minor flooding is likely as thunderstorms move in from south central Missouri.

Rainfall rates from 1 to 2 inches per hour will be likely.