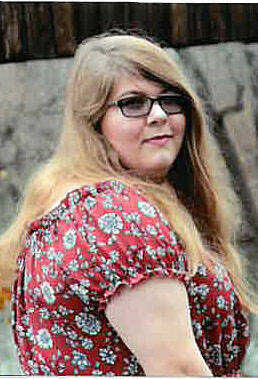 The daughter of Richard and Teresa Faries of New Madrid, Faries plans to attend Southeast Missouri State University at Cape Girardeau and major in music education.

While attending NMCC, she was a member of the Beta Club, band, choir, theater, the academic team and the Writers’ Guild. Outside of the classroom she participated in the Dixie Live Wires. 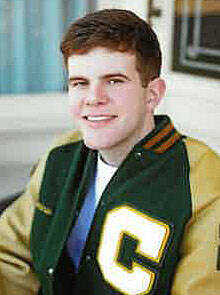 Brown, who is the son of Donnie and Amy Brown of New Madrid, will attend Harding University this fall. He plans to major in marketing.

While in high school he was a member of the basketball and golf teams as well as Future Business Leaders of America, Fellowship of Christian Athletes, Beta Club and National Honor Society. In addition he is a member of the New Madrid Church of Christ.