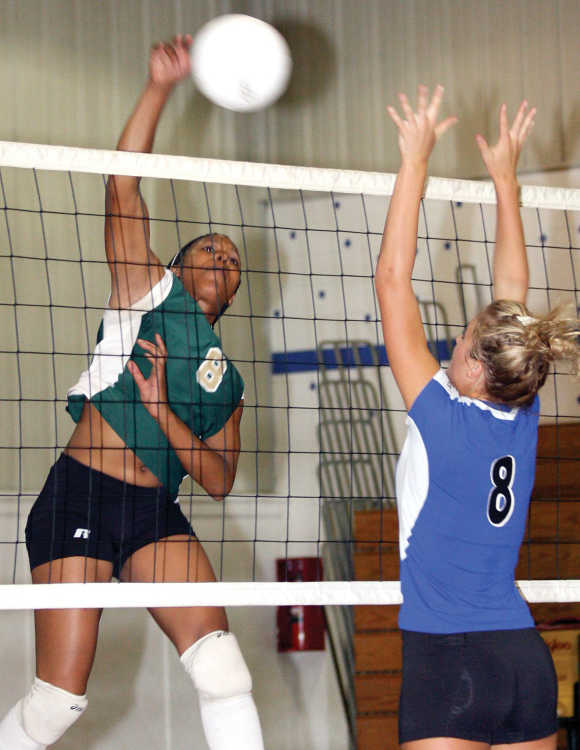 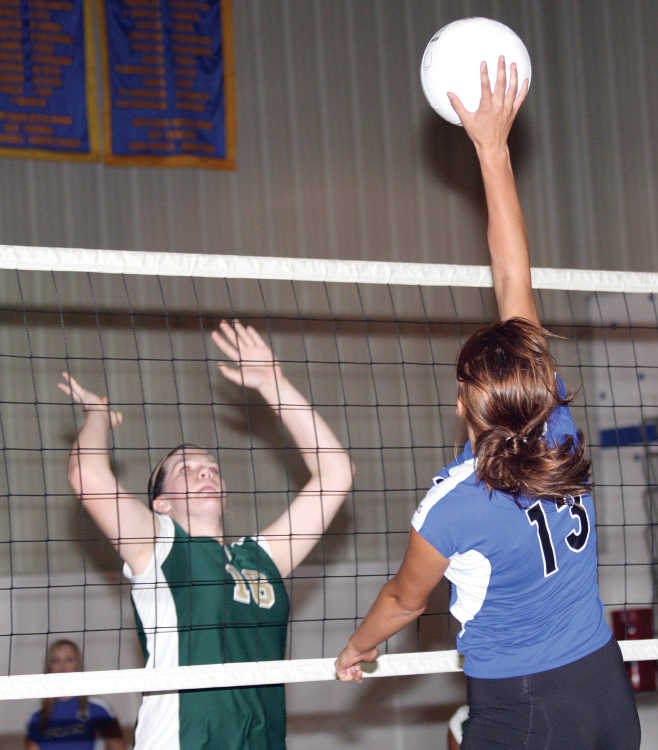 "The girls played a heck of an all around game," Sexton said. "They got a little rattled at times. But, they played team ball and were able to overcome that. That's what we've been working on this year, so I was really excited to see that."

Thursday's match was a back and forth battle with 18 ties or lead changes in the second set alone.

"Focus is something we have really been working on," Sexton said. "Our girls really showed what they are made of tonight in that aspect. They wanted to go three-for-three this week and they were determined for the win tonight. They dug deep and got it." 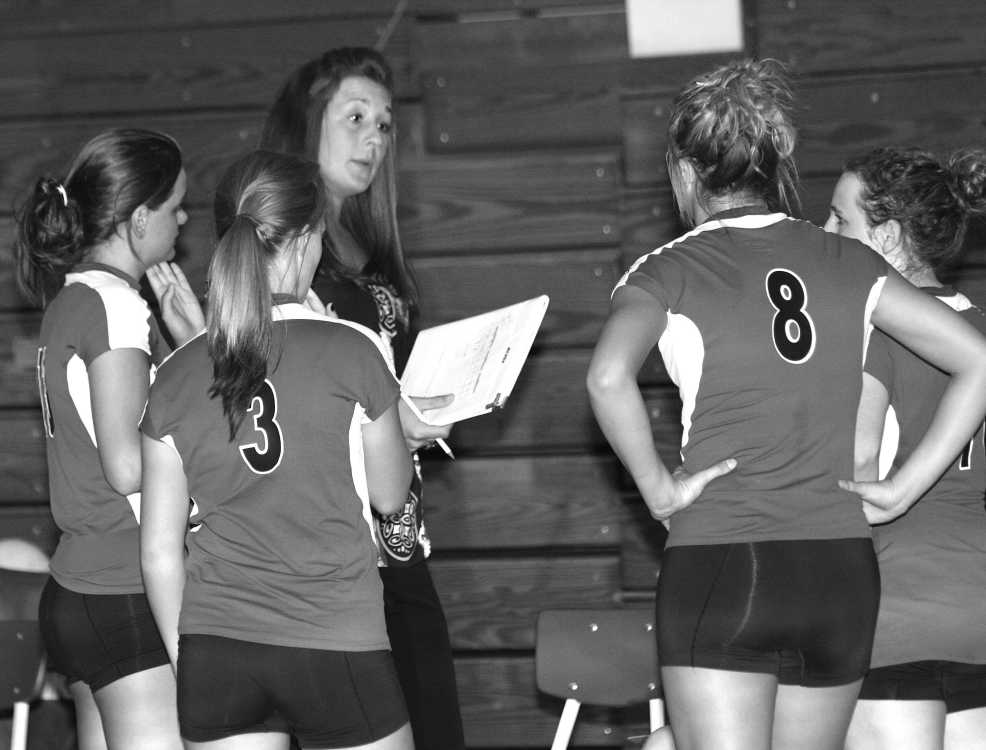 Oran head coach Sara Heisserer feels her team played good enough to win, but that mistakes made the difference.

"Our girls did not give up, we just had a few critical errors," Heisserer said after Thursday's contest. "We've struggled with that last year and early on in this season. It's just the little things that hurt us. We have to really work to not let that get us down."

"This was our first regular season game as everything before this has been in tournaments," she said. "It was our home opener, so maybe nerves played a factor a little bit. We only have six girls on varsity, some of those are sophomores, so we really struggle with the numbers part of things. But our girls played really hard and we can be very proud of that effort."

Both teams used Thursdays matchup to continue to identify area's in need of improvement.

"We struggled with serve receive at times tonight," Sexton said of NMCC. "But we were able to overcome that in the end. We will continue to work on that though."

"We are passing the ball really well," she said. "Our setting is not where it needs to be though. We are getting the passing but are having trouble placing good sets. Missed serves also hurt us as well. Nonetheless, our girls played hard tonight and we can take pride in that."

NMCC will be back in action next Tuesday hosting Cape Central.

Oran will see their next action next Tuesday in Scott City.

Both matches will begin at 6 p.m.