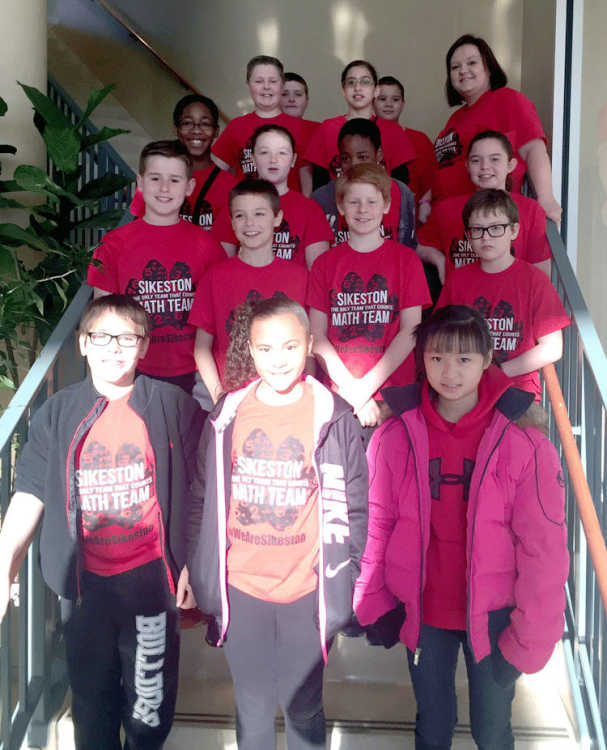 SIKESTON -- A record number of Sikeston R-6 students have qualified to compete in the the state math competition in May in Columbia.

Nineteen fourth through sixth grade students from Sikeston R-6 School District competed April 2 in the Missouri Council of Teachers of Mathematics 31st Annual Missouri Elementary regional mathematics contest at Cape Girardeau. Of those, 11 students qualified to compete in the state math competition which is May 21 at Columbia College.

Over 24 schools from the Southeast Missouri region attended, bringing a total of 120 students. Sikeston's students previously competed in the qualifying contest Feb. 20 in Cape Girardeau.