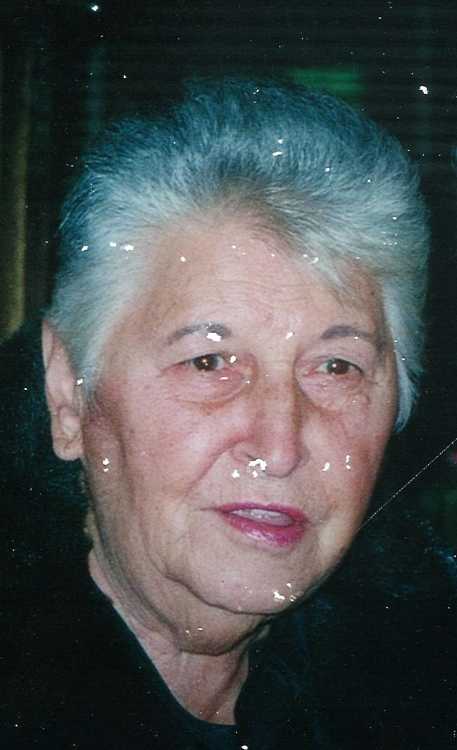 Born Feb. 2, 1927, in Chicago, Ill., she was of the Catholic belief and had lived in Charleston the past several years to be near her son.

She was preceded in death by her husband, Joseph N. Elardi; her daughter, Sylvia Elardi, her parents and her brothers and sisters.

Survivors include: one son, Joseph Elardi (Ella Jackson) of Charleston; four grandchildren, eight great grandchildren and a number of nieces and nephews.

Funeral services and burial will be held in Chicago Heights at a later date.

McMikle Funeral Home of Charleston is in charge of arrangements.

Online condolences may be shared at www.mcmiklefuneralhome.com