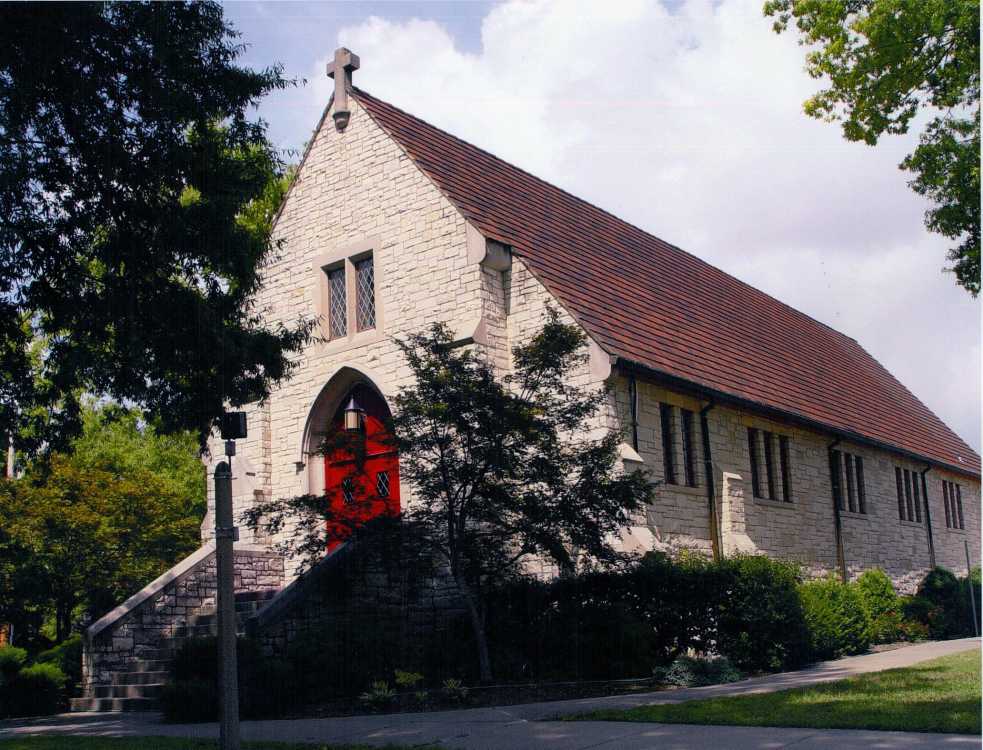 A 100th anniversary celebration was held Aug. 11 with the theme “From Him, Through Him, To Him.” A divine service with a sermon from former pastor Ken Sievers (1976-1985) was followed by a luncheon and afternoon program to allow members and former members to share memories. Pastor David Dissen (vacancy pastor) also helped with the service.

The church began Nov. 19, 1919, with only 15 people and few visitors. Concordia Lutheran shared pastors with other Lutheran churches in southeast Missouri and services were held every other Sunday each month at different locations: Sikeston Odd Fellows Hall, Cheney Hall and a member’s home.

Over the years Concordia Lutheran began to grow and in 1927 was able to purchase a building on College Avenue (now Wakefield), formerly owned and used by L.C. Erdmann as a warehouse for automobiles.

The building was remodeled and used as a house of worship until 1951-52 when Concordia was able to build a new and larger church/sanctuary.

As the years went by, the church grew in membership and in 1978-79 the congregation expanded the existing building and basement and the construction of a connected church office and educational facility. Also in 2002, the congregation approved a plan to construct the Family Life Center.

In 2003, the congregation made a big decision to go in a new direction to spread the gospel in the community by opening a Lutheran preschool. The school remained open until May of this year before it was closed due to declining enrollment.

In September, pastor Alan Wollenburg retired after 20 years of service and in October it was announced that pastor Mark Martin had accepted a call as Intentional Interim Pastor. His installation was Nov. 24 and his first worship service is Sunday.