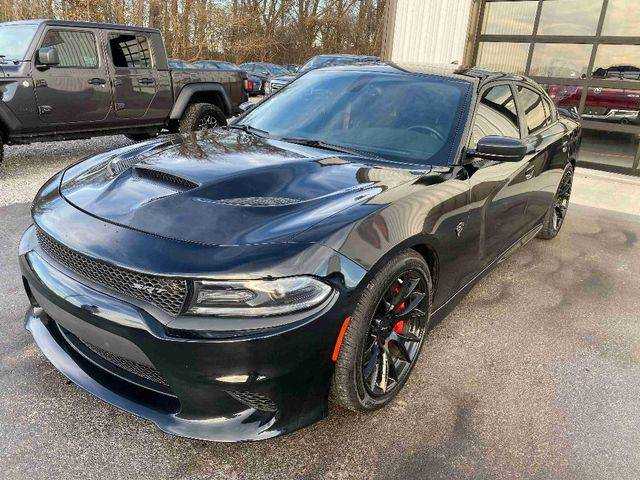 BENTON, Mo. — Law enforcement officers in Scott County are still looking for one vehicle stolen from a Benton business after another was recovered over the Christmas holiday.

Officers are still looking for a 2015 Dodge Charger Hellcat. No reported arrests have been made in the case.

Anyone with information as to the location of the vehicles or who may have taken them are asked to contact the Scott County Sheriff’s Office at 573-545-3525.