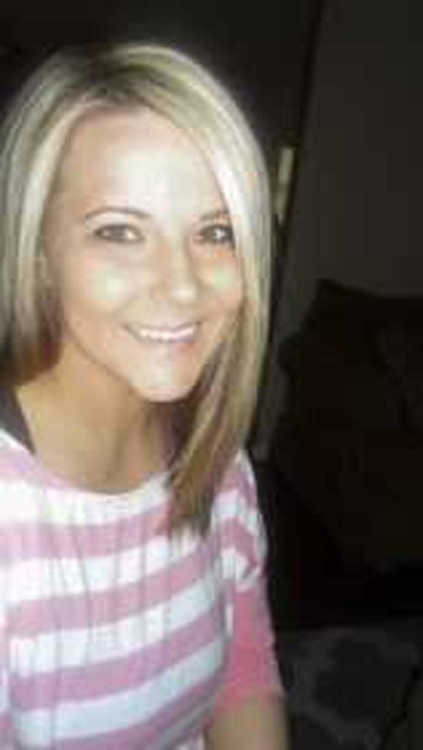 It has been one month since Michele Bell has been home.

Outpourings of interest from media outlets and members of the public in the days after her disappearance have since trickled to a halt.

Law enforcement search efforts have spanned two states and a web of jurisdictions, and all trails seem to go cold at Interstate 55 southbound exit 34, near Joiner, Arkansas.

The missing person incident occurred Dec. 8 in Caruthersville, Missouri, according to an endangered-person advisory issued by the Missouri State Highway Patrol.

Caruthersville police chief Tony Jones said officers were dispatched to 405 Ferguson Ave. at 11:43 p.m. in reference to a threat and made contact with Bell upon their arrival.

The responding officers stated in their call report Bell was “extremely mentally unstable, paranoid and hallucinating” but she refused medical attention and told officers she was going to her mother’s house about 2 miles away.

Officers proceeded to Bell’s mother’s house and made contact with the mother, who stated Bell had been acting strange in the past few months. According to the report, her mother provided officers with a phone number for Bell, but attempts at calling the number went directly to voicemail.

Jones said officers took posts at the Caruthersville city limits in the hope of making contact with Bell, but neither she nor her vehicle returned.

Encounter on the overpass

About an hour later, off-duty Hayti, Missouri, police officer Steven Hill was traveling to see his mother when he came across Bell’s vehicle parked on an overpass at Interstate 55 mile marker 24, with the driver’s door open and no one inside.

Hill informed the Pemiscot County Sheriff’s Department of the vehicle at 1:28 a.m. Dec. 9, according to the report.

After speaking to Pemiscot County sheriff’s deputy Landon Pruiett, Hill said a woman he later learned was Bell came running toward him. Hill identified himself as an off-duty officer and informed Bell a deputy was on the way to check on her.

Pruiett instructed Hill to ask Bell whether she needed medical assistance, but according to Hill, she said she was fine and did not need a deputy to respond.

Hill said he returned to his vehicle and called the sheriff’s deputy again to relay the information. As an off-duty officer outside of his jurisdiction, Hill was then instructed by Pruiett to let her go if she didn’t want an ambulance.

After following Bell in his vehicle and ensuring she was able to drive, Hill said Bell continued to an overpass at the Interstate 55 exit to Wardell, Missouri, where she began traveling south on Interstate 55.

It was the last time Bell was seen in Missouri.

Several witnesses reported seeing a woman who matched Bell’s description standing by herself about an hour’s drive south from the Wardell exit, according to Capt. Preston Williams with the Mississippi County Sheriff’s Department in Arkansas.

The first reported sighting of Bell came from a Cape Girardeau man whose son hunts in the area. The son said he saw Bell near her vehicle around 5:30 a.m. at the Interstate 55 southbound exit to Joiner, Arkansas.

Additional witnesses also saw the missing woman at the location until about 4:30 p.m., when the last sighting occurred shortly before sundown.

Bell’s vehicle was found at the exit around 7:15 p.m. by her uncle Robert Chandler, a former Caruthersville police officer, who notified authorities.

Chandler described the nearby terrain as “barren” with nothing nearby other than fields and farmhouses.

In the days and weeks that followed, Chandler said he searched relentlessly for his niece.

Deputies with the Mississippi County Sheriff’s Department flew a drone in the area Dec. 10, but according to Chandler, the agency has been somewhat unresponsive as the investigation continued.

Chandler took it upon himself to organize a Dec. 14 search party of about 45 people, which covered about 15 miles of land between Bassett and Turrell, Arkansas, but nothing was discovered.

After the unsuccessful search, family members offered a reward for information leading to the location of Bell and Chandler enlisted help from Search Dogs South, a canine search team based in the State of Mississippi.

The team of bloodhound experts volunteered their services, and a Dec. 19 canine search led through the yard of an unfinished home and continued westbound on Highway 118 before dissipating past a bridge.

Bell, who turns 37 on Jan. 22, is 5-foot, 4-inches tall with green eyes and blonde hair. She is the mother of four children and was last seen wearing a pink shirt and pink leggings.