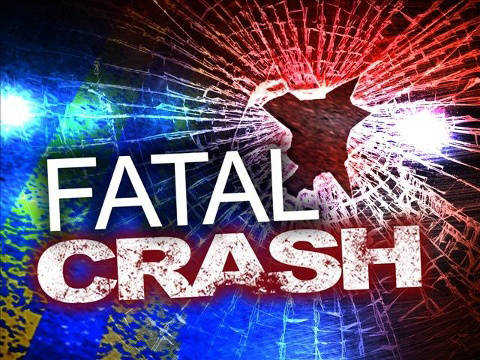 SIKESTON — A head-on collision resulted in the death of a Sikeston woman and serious injuries of four other people late Saturday in Sikeston.

Cohen’s passenger, Abigail T. Cohen, 22, of Sikeston was transported to Missouri Delta Medical Center in Sikeston where she was pronounced dead at 9:57 p.m. 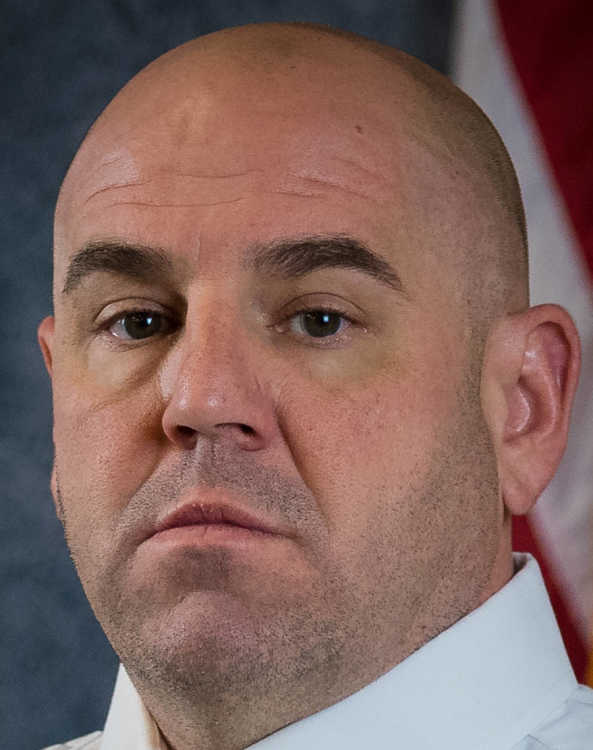 Andrew J. Cooper was arrested by the Patrol on a charge of felony driving while intoxicated resulting in a death. He was taken to the hospital after the crash, according to the Patrol.

Cooper has worked for the Sikeston Department of Public Safety for 23 years.

"On February 29th, at 9:18 p.m., Sikeston DPS received a call for service in reference a motor vehicle accident at E. Salcedo Road and Columbine in Sikeston. The accident was reported as a serious traffic accident with injuries. Sikeston Communications dispatched Fire Division Personnel, Patrol Division and EMS.

First responders tended to the five people injured in the accident and transported them to local hospitals. A woman involved was later pronounced deceased at Missouri Delta Medical Center.

Sikeston DPS requested Missouri State Highway Patrol investigate the accident due to the severity and the fact that an off-duty Sikeston Public Safety Officer was involved. MSHP Major Crash Investigation Unit is conducting the investigation.

Our deepest sympathies go out to the injured parties and the family of the deceased woman.

As this investigation is being conducted by the MSHP, we will defer to them to release information pertaining to the cause of this incident. Late last night we learned of the Officer’s arrest and he was subsequently suspended without pay, pending criminal and administrative investigations.”