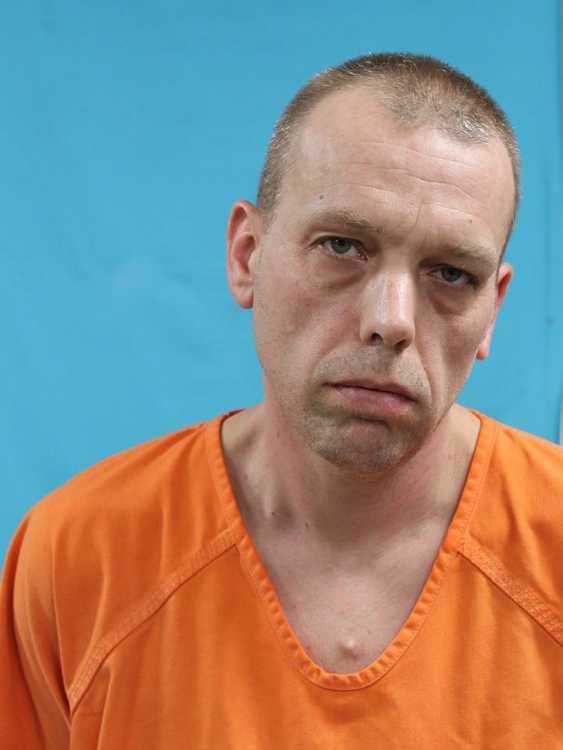 According to a Tuesday news release from the U.S. Attorney’s Office, the indictment charges Proffitt with “damaging religious property because of the property’s religious character, using fire to commit a federal felony, and damaging a building used in interstate commerce through the use of fire.”

The case is being prosecuted by assistant U.S. attorney Keith Sorrell of the U.S. Attorney’s Office for the Eastern District of Missouri, and trial attorney Janea Lamar of the U.S. Department of Justice Civil Rights Division Criminal Section.

Proffitt’s next appearance in the federal case will be a preliminary hearing before Magistrate Judge Abbie Crites-Leoni scheduled for 11:45 a.m. Thursday in Courtroom 4A at the Rush Hudson Limbaugh Sr. U.S. Courthouse via videoconference.

Cape Girardeau officers arrested the defendant April 27 and he is now in federal custody in connection with an early morning fire April 24 that heavily damaged the religious center.

At the state level, Proffitt is charged with first-degree burglary, first-degree arson and first-degree property damage motivated by discrimination. The defendant’s next appearance in the Missouri criminal case will be scheduled when he is back under the state’s warrant.