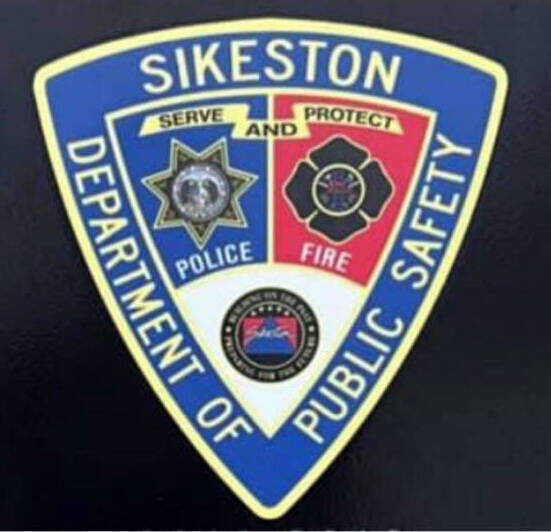 The identities of a husband and wife who were shot and killed early Sunday in Sikeston have been released.

Kiara D. Haynes, a 33-year-old male, and Breana C. Conner, 27-year-old female, were found around 3 a.m. Sunday with gunshot wounds outside apartments in the 800 block of South West Street in Sikeston, according to Sgt. Tyler Rowe, public information officer with Sikeston DPS.

Officers with Sikeston DPS responded to the scene in the early Sunday morning hours in reference to a report of shots fired in the area, Rowe said. When officers arrived on scene, they located Haynes and Conner. Haynes was pronounced dead at the scene, and Conner was treated on scene and later pronounced dead from those injuries at a local hospital.

“This incident is currently under investigation, and the Major Case Squad has been activated,” Rowe said in a news release issued Monday.