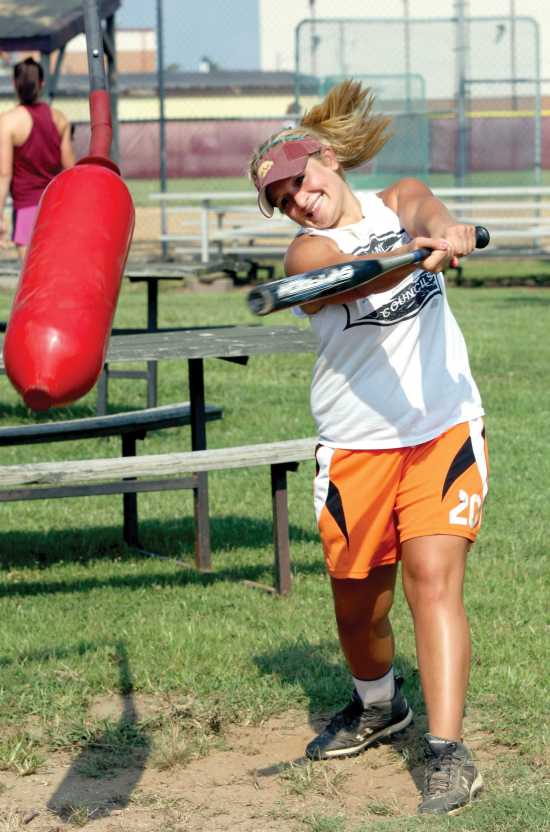 BENTON -- The Kelly Lady Hawks softball team has made a name for themselves year after year on the diamond, repeatedly making trips to the state playoffs. In the 2009 season, head coach Rhonda Ratledge has a young squad to guide as the season gets under way on Monday against East Carter.

The first order of business for Ratledge is to replace a handful of seniors from the 2008 2nd place finisher in the Class 2 finals. The 23-5 Lady Hawks defeated Marion C. Early 3-1 in the semifinals until they met up with Palmyra for the second consecutive season, this time in the finals where they fell 5-1.

For more pictures and stories from the Standard Democrat, click here to log on to the electronic edition.