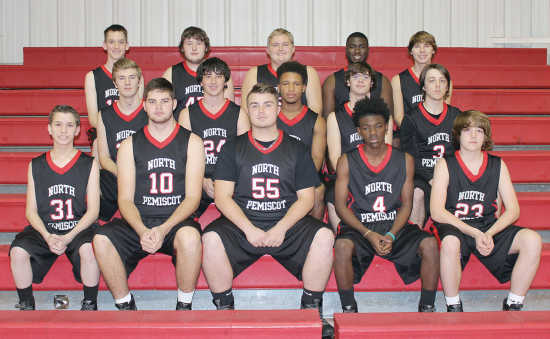 The Mustangs are in the Tri-County Conference and had a 2-20 record last year.

They lost about three starters from last year's team and are returning about five players with varsity experience.

"Each one of our players are important to what we are trying to accomplish," said Moody. "As a group, we have to stop doing the things that causes the score to be lop-sided. We have to do things like block out, sprint back on defense , and break the press. These things all lead to easy baskets for the other team if not done correctly."

"If this team can do the things that stops the other team for getting easy baskets, we will compete with most everyone on the schedule," Moody said.

Their first game of the season is a home opener against Delta C-7 on Monday, December 7. The jayvee game will begin at 6 PM.