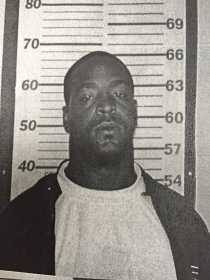 The New Madrid Police Department is investigating a robbery/assault that occurred on January 25, 2016, at approximately 0915 hours. The victim of the crime is being treated at a St. Louis hospital for a severe head injury. Arrest warrants have been issued for the suspects, Shannon M. Smith and Robert D. Taylor Jr, with each being charged with 1st Degree Assault, 1st Degree Robbery, and 1st Degree Burglary. Smith and Taylor each have a $75,000 cash only bond.

The subjects fled the scene with another unidentified male in an older, dark colored, "boxy" style sedan. Subjects may be in possession of a stolen passport and jewelry. 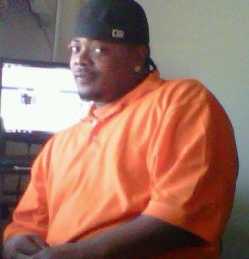