Two in custody for shooting at another man in Charleston 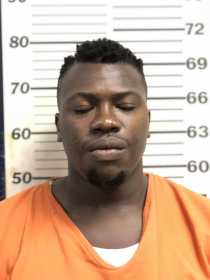 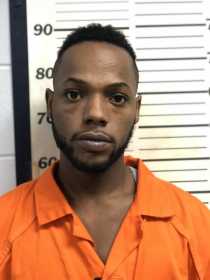 At about 10:40 a.m. Saturday, an officer with Charleston Department of Public Safety was on patrol when he observed two males shooting at another male near the intersection of Main and Tom Brown Streets in Charleston, according to DPS Director Robert Hearnes.

“The two shooting suspects fled in a vehicle and were taken into custody a few blocks away,” Hearnes said. “An investigation of the scene indicates approximately 30 rounds were fired.”

“Two suspects are currently being held in the Mississippi County Jail on charges of assault, armed criminal action, unlawful use of a weapon and resisting arrest,” Hearnes said.

The suspects were identified as Robert Bogan Jr., 23, of Charleston and Darrion Carter, 23, of East Prairie. Both suspects are being held on warrants with a $100,000 cash only bond.