One suspect still at large for Aug. 23 Sikeston homicide 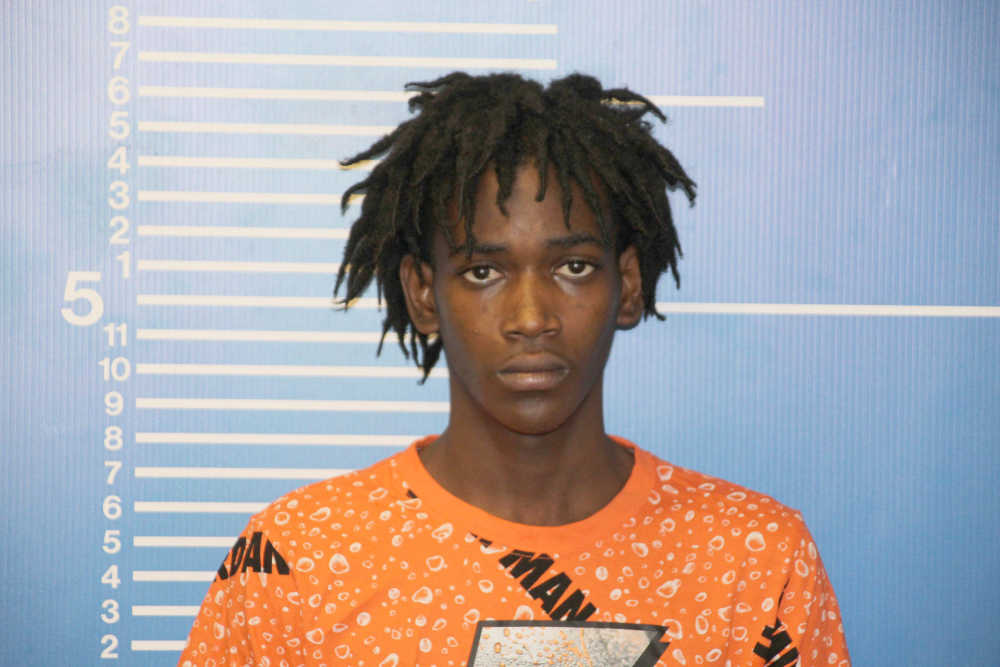 SIKESTON — The Sikeston Department of Public Safety is still seeking a suspect from a homicide on Aug. 23 after another suspect turned himself in on Tuesday.

The warrants stem from an incident on Aug. 23. when Sikeston DPS officers received a call of a subject shot in front of 507 Kendall St. at 12:24 a.m. according to initial reports. Officers responded and found Marcus De’Andres Price, 27, unresponsive with a gunshot wound to the torso. Price was reported to have exited his home that night around 12:20 a.m. Shortly after exiting, two subjects were reported to have approached him on foot and gunfire erupted. Price was struck in the altercation and died shortly after. The two suspects fled the scene.

On Aug. 30, Shamar A. Lowe, 19, of Cape Girardeau was arrested by the Sikeston Department of Public Safety and charged with first degree murder, armed criminal action and resisting/interfering with a felony arrest. Lowe’s bond was $200,000 cash only.

On Sept. 7, Sikeston DPS officer arrested Donta J. Depree, 18, of Cape Girardeau and Reginald Tyshawn Rush, 18, of Sikeston for their role in the homicide. Both have been charged with first degree murder, first degree robbery, armed criminal action and resisting arrest. They remain in custody with a $150,000 cash bond.