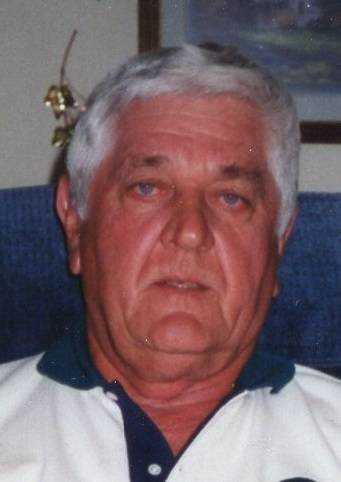 Born June 23, 1936, in Bell City, Mo., to the late Joe and Goldie Arnold Drew, he was a retired grain elevator manager with Cargill Inc. and was a graduate of Bell City High School where he was active in sports.

He was preceded in death by a daughter, Karen McCain; four brothers and a sister.

Friends may call after 10 am until time of service at 2 p.m. on Saturday at Amick-Burnett Funeral Chapel in Chaffee with Rev. Don Leggett officiating. Burial will be at Forest Hill Cemetery in Morley, Missouri.