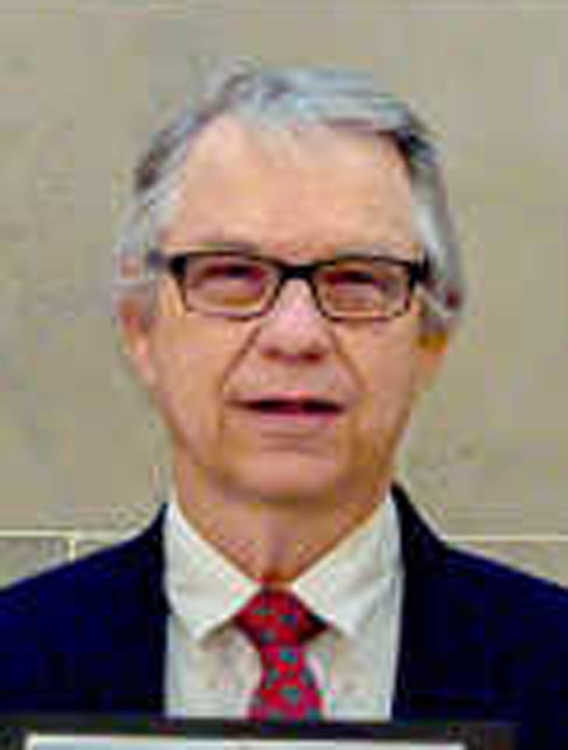 SIKESTON — Historic Downtown Sikeston has announced the resignation of its Executive Director Lynn Lancaster, effective at the end of the year.

Charlette Vanover, president of the Historic Downtown Sikeston, recently made the announcement.

Lancaster, who has served as the executive director for approximately eight years, will mark his last day on Dec. 31.

The search for a new director will begin immediately, Vanover said.