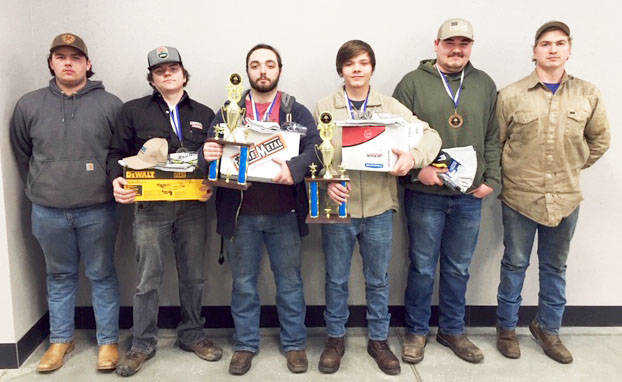 The contest was represented by 26 technology centers in two different states. In each event the top three places received prizes, medals and trophies and first place in each event was awarded a one-year, full tuition scholarship to Northeastern.

This was a timed event where students spent the last few months preparing to showcase their talents in their given technical classes taken at SCTC. 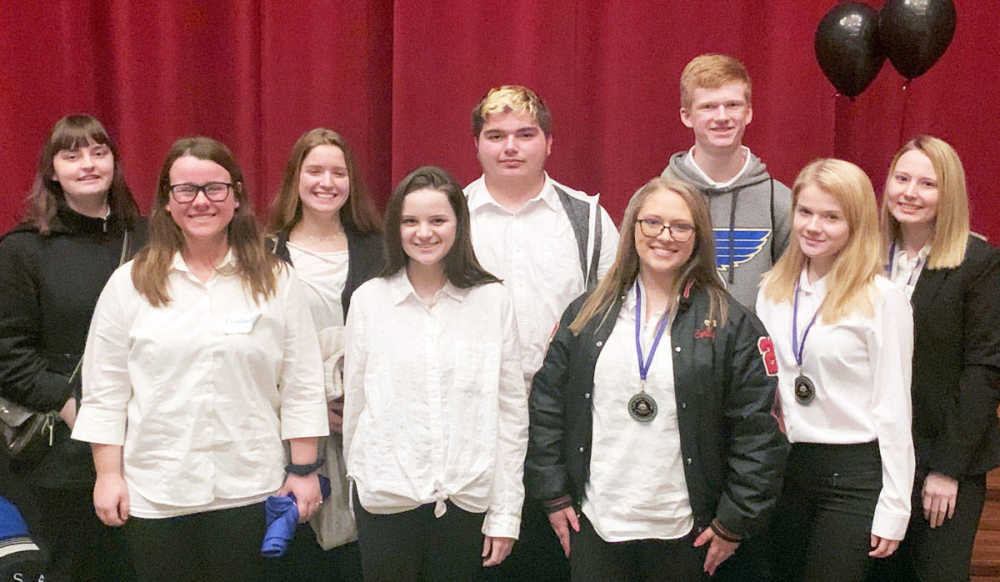 Andy Caton, SCTC Criminal Justice Instructor, competed in two different events, Felony Traffic Stop and Crime Scene Investigation (CSI). Two CSI teams consisting of three members per team were allowed to compete from each school. One team who was short a member, however, still placed second in the event. The members of the two person team was, Emily Cross and Rebecca Cantrell. The other CSI team placed first. The members of that team were Megan Ramsey, Harley Taylor and Ariel Sauceda. The felony Traffic stop competition resulted in a second place for Ashlyn Akin and third place for Ben Chittenden. 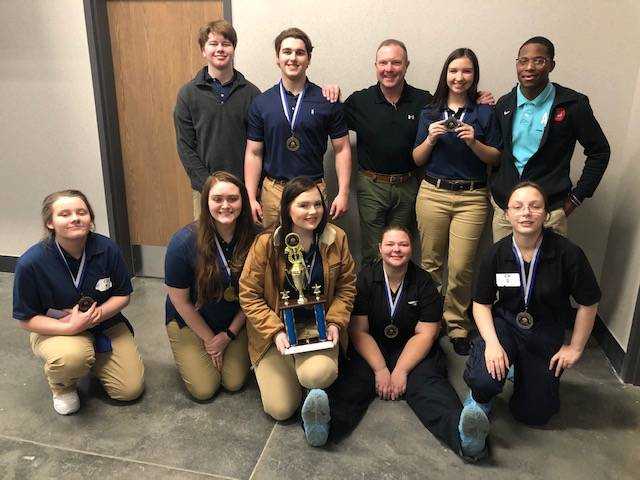 The instructors said: “All the students came out of this with a positive experience, it was challenging contest that really pushed their limits. To see the students be so successful in a contest of this magnitude is really gratifying, and it really helps to ensure us as instructors that we are teaching our students the correct things to be successful in their technical fields.”

The SCTC instructors expressed gratitude for everyone who was involved in the TOPS contest and for Northeastern Arkansas College for extending the invitation to SCTC students to compete.