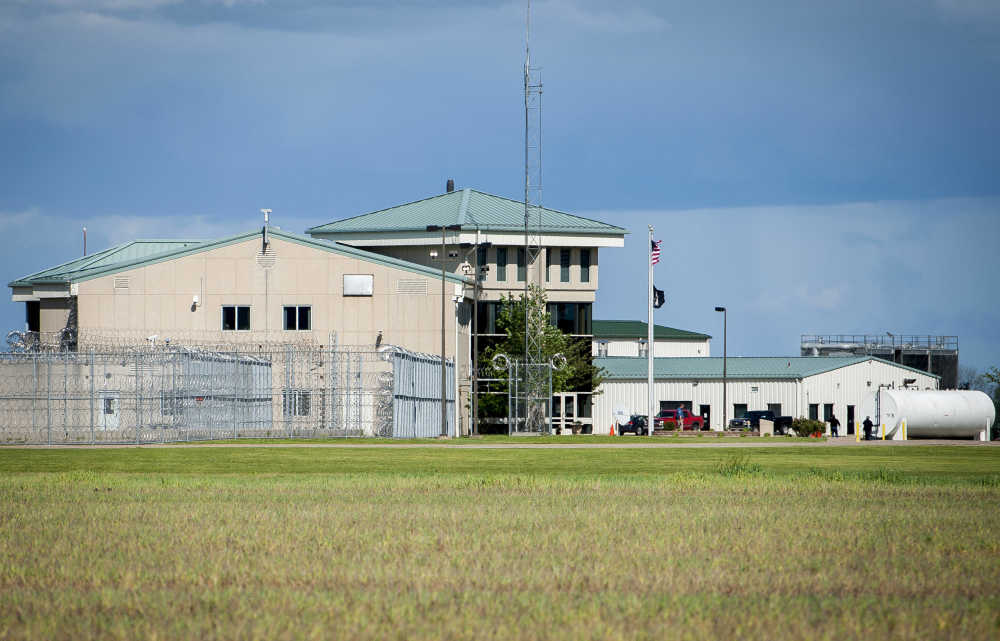 CHARLESTON — Members of the Missouri National Guard were at the Southeast Correctional Center in Charleston Tuesday and Wednesday as part of a plan to have sentinel testing at all Missouri Department of Corrections adult institutions.

“We now have the necessary number of supplies to be able to meet the needs for testing our entire division of adult institutions, staff and offender populations, which is approximately 32,000 people,” said Anne Precythe, director of the Missouri Department of Corrections at Tuesday’s press conference with Missouri Gov. Mike Parson. “To accomplish this, to already testing symptomatic offenders and those who have been exposed to the virus, the Department is developing a comprehensive testing plan for staff, contract staff and offenders.”

“We will make adjustments to phase two based on what we learn from phase one,” Precythe said, noting the initial sites for phase one was the SECC in Charleston along with South Central Correctional Center in Licking.

“Both facilities are maximum security prisons with the ability to further limit movement if needed and adjust quickly to any staffing changes that may occur,” Precythe said.

The second two sites are a women’s prison in Chillicothe and a minimum security prison in Jefferson City.

“Lessons learned in data collected from these four locations will enable us to refine and adjust our processes as we continue testing other prison sites across the state,” Precythe said.

“Following testing staff, National Guard medics will go inside the facility to assist our contract health care providers with offender testing. This will continue the next four days,” Precythe said.

There have been 43 offenders previously test positive in one housing wing at SECC at which point they were isolated. Also 15 staff members at SECC have tested positive for COVID-19.