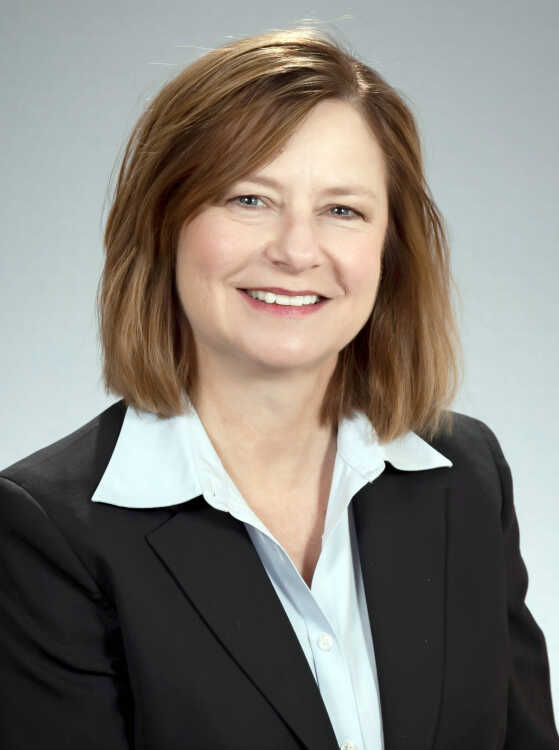 SIKESTON — The Missouri Court Appointed Special Advocate Association (Missouri CASA Association) has announced an addition to its statewide board in March 2020.

Blanton is currently the principal of richmond+blanton public relations in Sikeston, where she consults with healthcare organizations, land development and government entities. She was formerly director of marketing for Saint Francis Healthcare System in Cape Girardeau.

Blanton was approached to join the statewide board in late winter 2020 by a member of its Nominating Committee and was voted in unanimously at its March 2020 board meeting. Blanton was an invaluable addition to the Missouri CASA Association board because of her diverse professional background and residence in rural southeast Missouri.

Before her first board meeting on June 24, Blanton enthusiastically joined the Communications Committee of the board and shared her own knowledge and insights with other committee members, according to Whisler.

“She has already taken initiative and constantly demonstrates her belief in the Missouri CASA Association Mission: to support, improve, and grow local Court Appointed Special Advocate programs and lead advocacy efforts for abused and neglected children across Missouri,” Whisler said in the news release.

The Missouri CASA Association is thrilled by Blanton’s participation and looks forward to many years of service to its local programs, volunteer advocates, and ultimately the abused and neglected children served by CASA programs statewide, Whisler said.

The Missouri CASA Association is the coordinating agency for CASA programs throughout Missouri. There are currently twenty-three CASA programs in Missouri serving twenty-six of the forty-six Judicial Circuits. Local CASA programs in Missouri and throughout the country recruit, screen, and train volunteers to advocate for the best interests of children in the foster care system. The Missouri CASA Association, together with its affiliate programs, provides support and promotes court-appointed volunteer advocacy for Missouri’s abused and neglected children so they may thrive in safe, permanent homes.

In 2019, CASA programs around the state served more than 5,000 abused and neglected children with nearly 1,800 volunteer advocates, but programs still need your help. To learn more or to volunteer with a local CASA program, visit mocasa.org/volunteer.