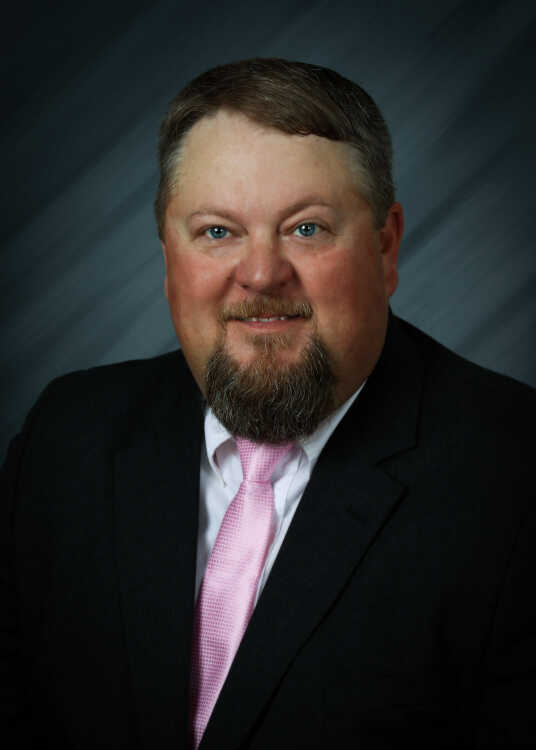 SIKESTON — The Sikeston Memorial Airport has a new airport manager.

The City of Sikeston announced that Chris Hart had been appointed airport manager in a release on Tuesday.

Hart will be responsible for running all airport operations and working with state and federal agencies for future airport development.

Hart was raised in Sikeston and is a graduate of Sikeston High School. He has been employed by the City of Sikeston since May of 2001 and has served as both parks supervisor and airport supervisor.

The Sikeston Memorial Airport has served many local businesses and often acts as a first impression for economic development opportunities. Usage at the Sikeston Airport continues to increase with over 2,000 takeoffs and landings per year and over 20,000 gallons of fuel sold in 2019.