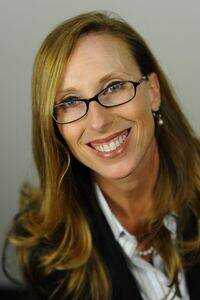 Holly Rehder won a tight race over Kathy Swan to win the Republican primary for state senator from District 27.

Rehder will take on Democrat Donnie Owens in November. Owens ran unopposed on the Democratic ticket and finished with 3,763 votes.

Only Republicans filed to run for state senator from District 25 with Jason Bean defeating three challengers. Bean had a convincing lead over fellow candidates are Jeff Shawan, Eddy Justice and Stephen Carroll Cookson. However final numbers were unavailable at press time.

Republican Jamie Burger defeated Will Perry to become state representative for District 148. Burger finished with 4,175 votes to Perry’s 3,435. There is no Democratic opposition in the November election for Burger.

Republican Don Rone (3,652 votes) was unopposed in his bid to serve another term as state representative for the 149th District as was Herman Morse (6,693 votes) who was seeking the Republican nomination for District 151 representative. None of the other parties fielded candidates for those offices.

Eighth District Rep. Jason Smith did not face any opposition in the Republican primary. Also unopposed on their party’s ballots for the office are Democrat Kathy Ellis and Libertarian Tom Schmitz.