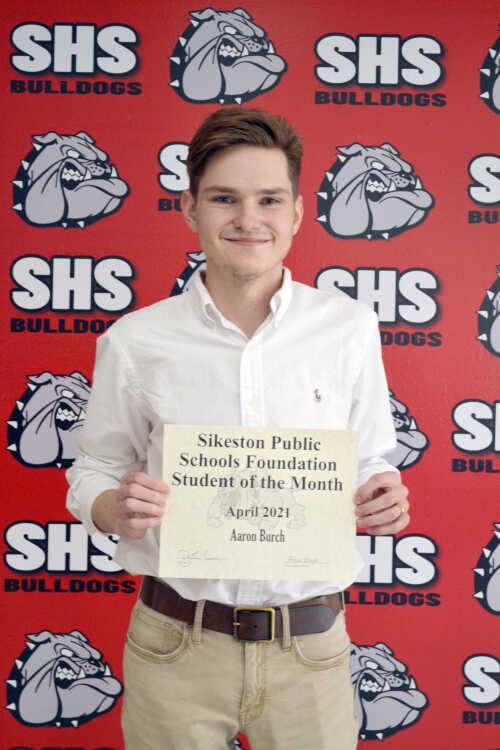 Sikeston Public Schools Foundation, which sponsors the monthly program, names two seniors each month for the honor during the 2020-2021 school year. 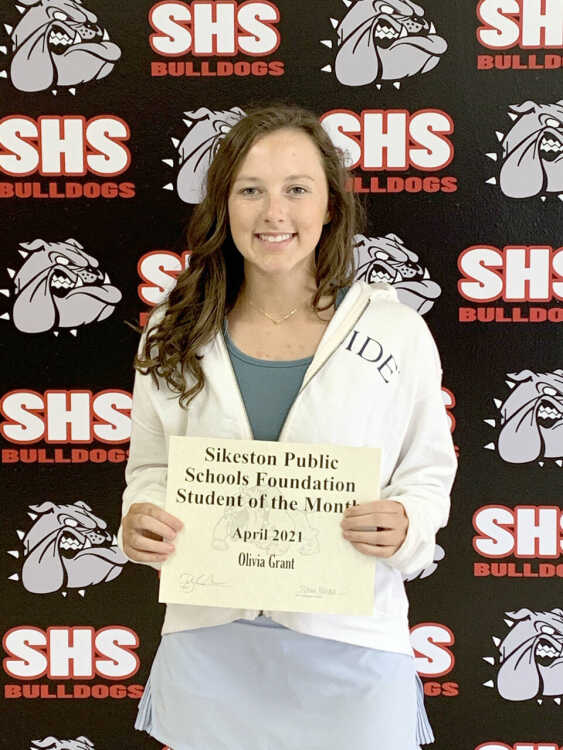 In his spare time, Burch likes to go to antique stores and collect vinyl records. He enjoys working on his 1971 Volkswagon and many other projects. Most of all, he enjoys going on dates with his girlfriend and spending time with his family before leaving for school.

Grant is the daughter of Angela Grant. She is active in cheerleading, National Honors Society, Red Peppers and cadet teaching. Her hobbies include running, cheer and spending time with her mom.