Local manufacturing plant back in production 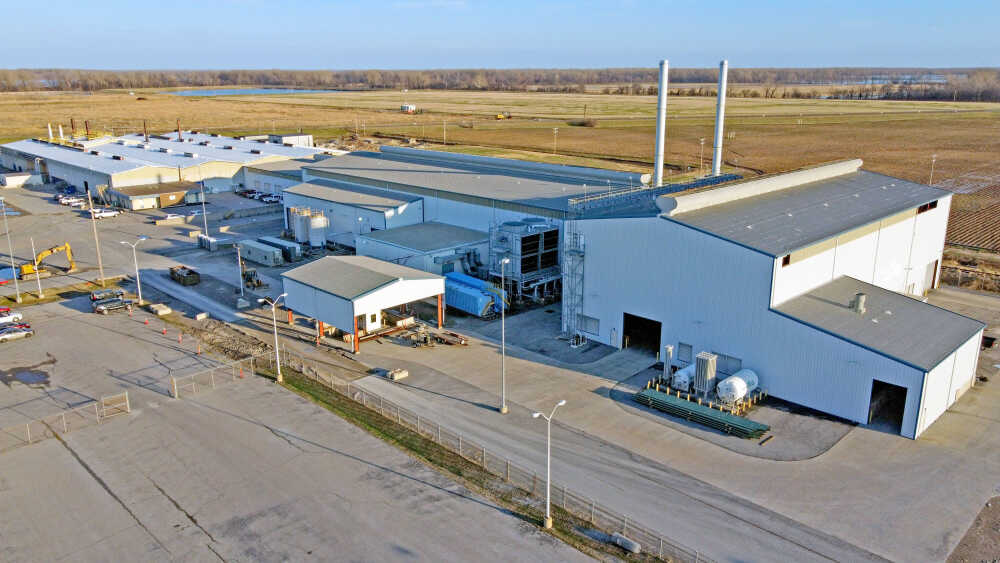 The aluminum rod mill which was once part of the former Noranda Aluminum plant was purchased in May 2021 by the Alubar Group. The company has restarted the plant and is now producing aluminum rods for its North American customers.
Photo courtesy of Alubar

The Alubar group, a Brazilian-based manufacturer, has acquired the rod mill which was once part of the Noranda Aluminum Plant complex in the St. Jude Industrial Park. Earlier this year, the plant, now known as Alubar Metals Missouri, began production of aluminum rods used in the manufacture of aluminum wires and cables.

Getting to the production phase was not easy, company officials said. 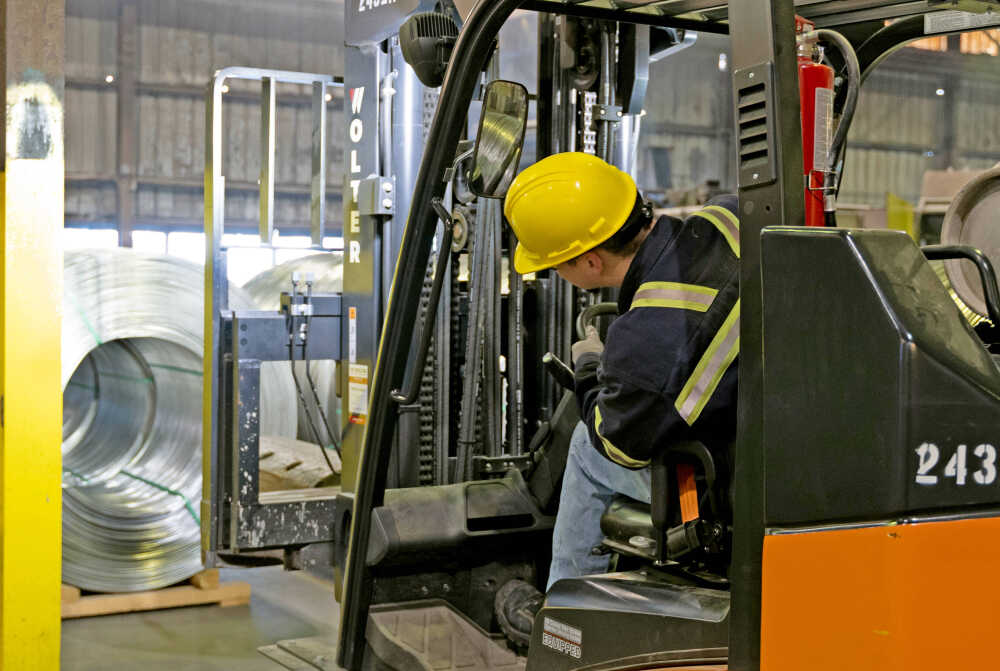 An employee with Alubar Missouri Metals prepares to move a roll of aluminum produced at the plant located in the St. Jude Industrial Park in New Madrid County. The Alubar Group purchased the plant which closed in 2019. On Jan. 18, the first aluminum rods were produced by the company's employees.
Photo courtesy of Alubar

Monica Alvarez, communications manager for Alubar, said the company became aware of the New Madrid County factory in 2019, shortly after it closed.

The company was in the process of internationalization, she explained.

“We studied the plant, the North American market and its availability of production, as well as all the necessary documentation for the acquisition,” she said. In May 2021, the company acquired the plant.

Then the work began to bring the plant on line.

Throughout the startup process, the company counted on the commitment and dedication of its new employees, according to operations manager Shawn Alberson.

Company officials also got some help from their next door neighbors, Magnitude 7 Metals, which supplies the aluminum for Alubar Metals Missouri. The M7M employees acted as consultants and helped in the process of starting the line.

“Despite our inexperience, we aimed to learn and do our best,” Alberson said. “Everyone was aware of the instructions and procedures necessary for the start of operations.”

Even with the challenges, which ranged from exchanging machine parts to adjusting the machines for the current market to the deadline for setting up production, the new team of employees joined forces to start rod production in record time, Alberson said.

On Jan. 18, the first aluminum rods were produced.

“Now our expectation is to grow and develop into a company that is recognized as valued and respected by both the community and the employees,” Alberson added.

The Missouri project was supported by several areas of Alubar Global Management (Global Brazil Office), Alubar Metais e Cabos (Brazil Operating Unit) and Alubar Meteux (Canada Operating Unit). With the acquisition of new plant in the United States, the Alubar Group becomes the largest aluminum rods manufacturer in Latin America and the largest manufacturer of rods and alloys aluminum on the American continent.

Currently the local factory has approximately 60 employees working in the areas of continuous rolling, human resources, maintenance, warehouse, shipping, quality and engineering and is looking to hire even more. Alvarez said there are openings for production operator, electrician and mechanic and other positions.

Alubar has been present in the Brazilian market for over 20 years in the areas of transmission and distribution of electricity. With units and offices in Brazil, Canada and now the USA, Alubar employs more than 1,000 people.